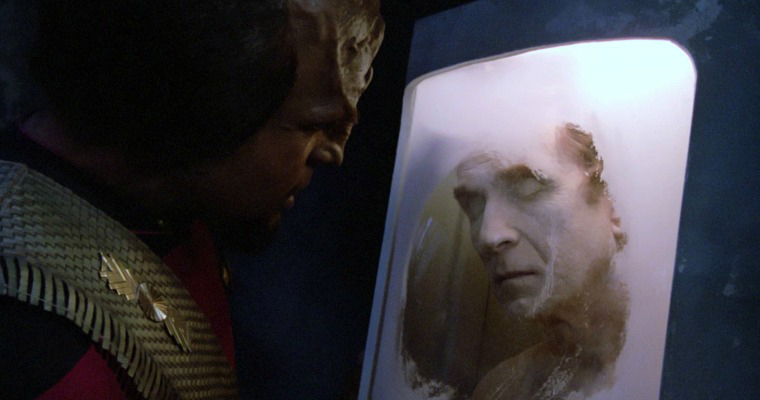 Renowned cryptographer Hal Finney, known for his work on PGP encryption software and on early Bitcoin development, has passed away on Thursday following a five-year battle with ALS – a terrible disease that’s currently enjoying a viral funding campaign thanks to the “Ice Bucket Challenge” meme – but the programmer hoped that one day technology will heal him. According to Wired, Finney has become an early adopter of a kind of tech that’s only seen in movies, human cryopreservation.

In other words, his body will be frozen and kept in that state until a solution comes along to revive him, if that ever happens.

After his death was pronounced, Finney’s body as flown in Arizona to the Alcor Life Extension Foundation where blood and other fluids were removed from his body and replaced with a chemicals mix called M-22, which is designed to be “as minimally toxic as possible to his tissues while preventing the formation of ice crystals that would result from freezing and destroy his cell membranes,” as Wired explains.

The temperature of his body will be lowered to -320 degrees Fahrenheit, and Finney will be placed in an aluminum pod inside a 10-foot tall tank that’s filed with 450 liters of liquid nitrogen.

Finney and his wife both decided to have their bodies cryonically frozen more than 20 years ago. Finney isn’t the first person to by cryonically frozen, but, to date, no human has ever been revived from a state of “near-complete suspended animation.”

It’s not clear how expensive such a procedure is, as Wired story (available in full at the source link) doesn’t go into specific details, only revealing that 25 Bitcoins received from donations and worth around $12,500 at the time, will cover a large portion of the expenses, according to what Finney’s wife had to say.