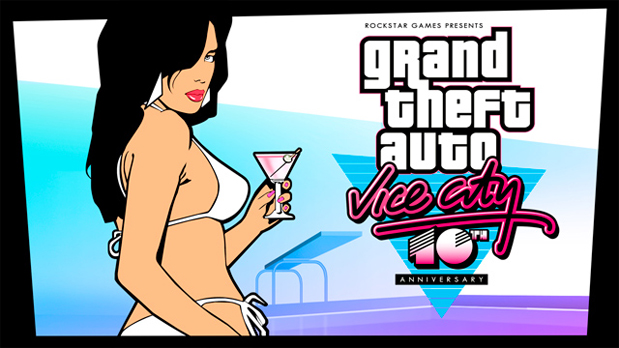 As proof that the smartphones in our pockets and tablets in our bags are powerful enough to emulate formerly cutting-edge PlayStation 2 games from a decade ago, Rockstar revealed on Wednesday it will launch Grand Theft Auto Vice City: 10th Anniversary on Android and iOS this December 6th. Originally launched in October 2002, Vice City went on to become the best-selling game of the year, winning critical acclaim for its gameplay and recreation of Miami during the 1980s.

The game will be available on Google Play and the App Store for $4.99 and will be compatible with a variety of smartphones and tablets including: