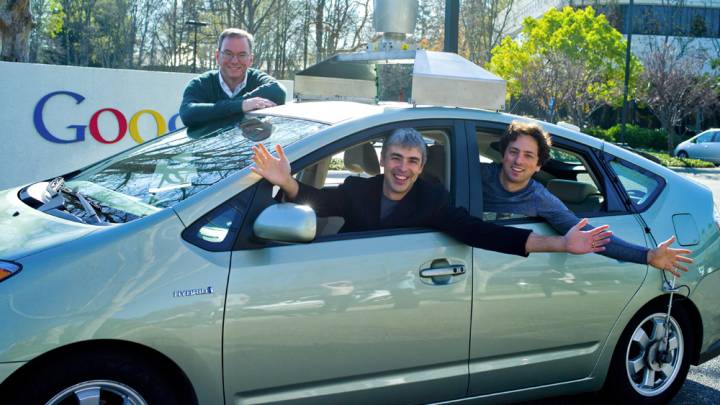 Google (GOOG) is investing heavily in its self-driving car program and beginning in January, the deputy director at the National Highway Traffic Safety Administration will be leaving his government job to join the company. Ron Medford will join Google as the director of safety for self-driving cars and bring with him more than 40 years of experience, The Detroit News reported. Google has been testing its autonomous vehicles on public roadways in Nevada and California, and has logged more than 300,000 accident-free miles. The company’s co-founder Sergey Brin predicted that autonomous vehicles will be available to consumers within a decade, although Google has no plans to commercially produce its own vehicles.

“While I am excited to embark on this new adventure, I am deeply saddened to leave this agency and the many incredible staff who have committed your lives to making people safer on our roadways. I am at a loss for words to describe the emotion and gratitude I feel for the people I have come to know and admire at NHTSA,” Medford wrote in an email to staffers. “Many of you have spent decades here at this special agency because of the powerful impact it has on reducing deaths and injuries that would otherwise leave families devastated — and I will always think of NHTSA and of your work with the utmost respect and appreciation. I have no doubt that your commitment to safety will continue to inspire me in the years to come.”