This is how unbelievably gorgeous Google.com would look with a Material Design makeover 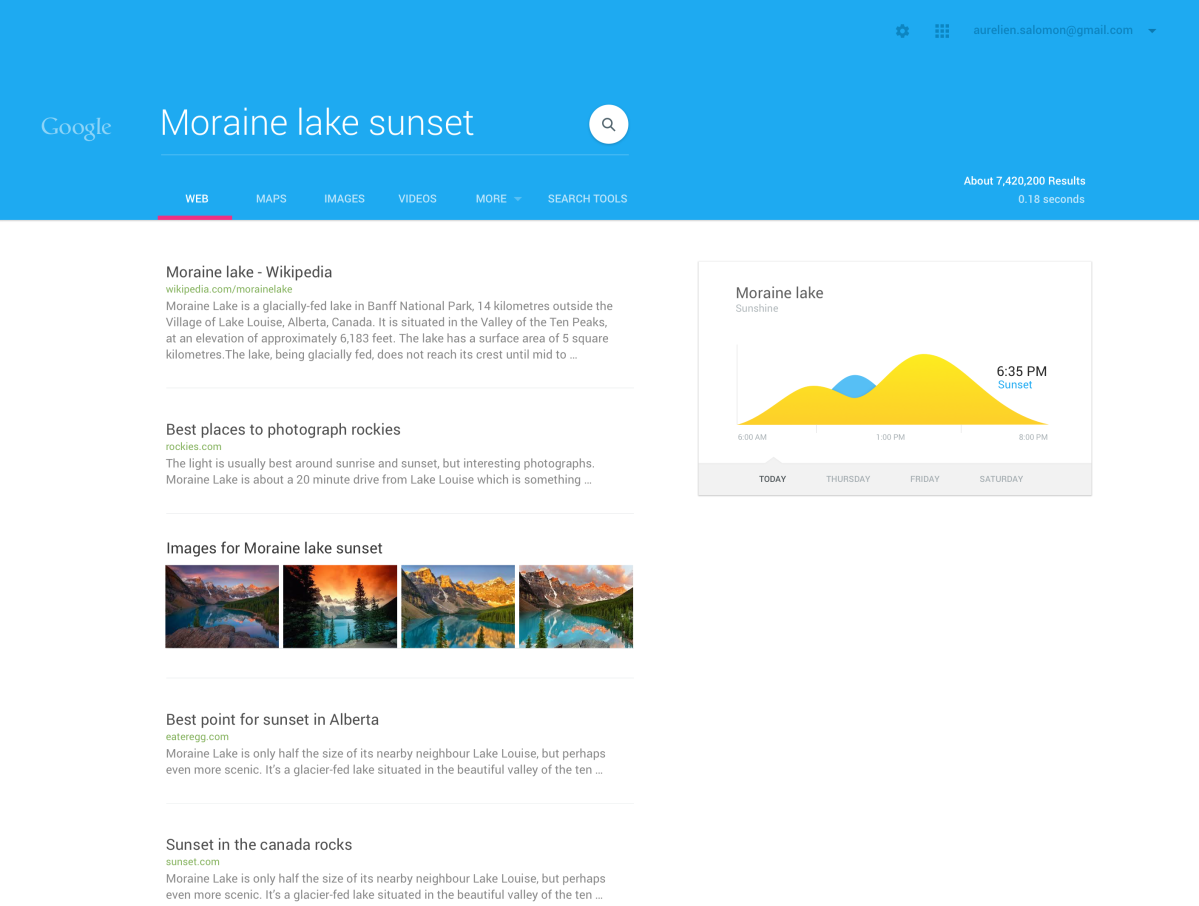