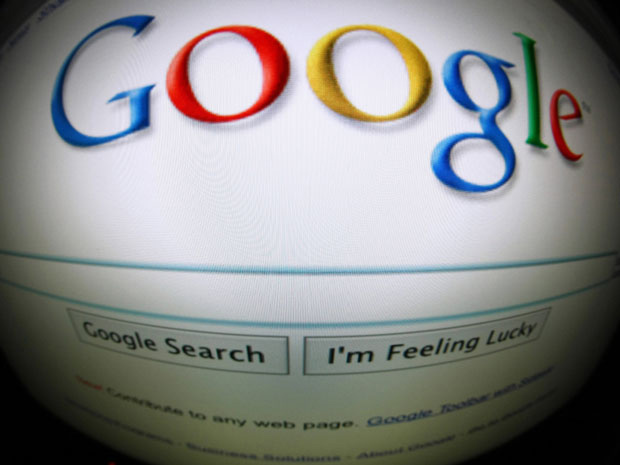 Google received more than 235 million takedown requests this year from copyright holders that wanted links to copyright infringing content to be removed from Google Search, TorrentFreak revealed after looking at Google’s copyright-related transparency report. The company acted on over 90% of requests, but it rejected about 21 million takedown requests either because the requests were illegitimate or were duplicates of the links that were already removed.

However, BPI was one of the most unsuccessful companies when dealing with Google, as the latter only discarded over 520,000 links sent by the music group. Comparatively, the RIAA, Adobe and BREIN only had 2% of their takedown notices discarded by Google.

“We still do our best to catch errors or abuse so we don’t mistakenly disable access to non-infringing material.” Google told TorrentFreak. “Google continues to put substantial resources into improving and streamlining this process, including into identifying erroneous and abusive takedowns, and deterring abuse.” Even so, the RIAA feels that it’s “using a bucket to deal with an ocean of illegal downloading,” and would like Google to ban entire domains for copyright infringement.