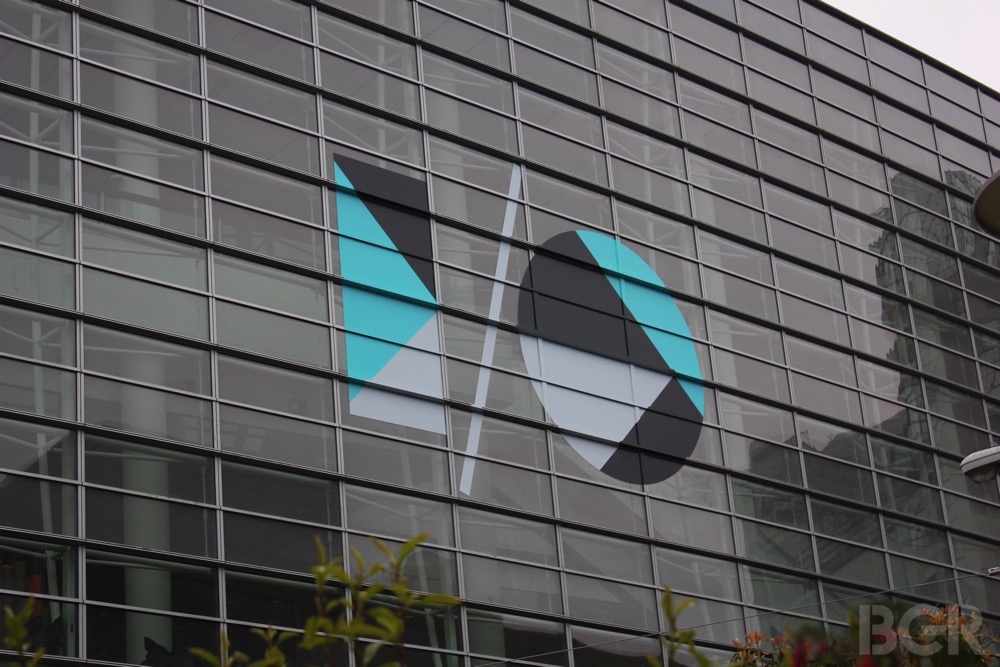 Google focused on a few main projects at Google I/O last week that’ll soon lead to some big launches, including Android M, Google Now and Jump virtual reality. But these are hardly the only things Google is working on right now. In fact, Google has four new projects that paint quite a picture for the future of computing.

Detailed by Google’s Advanced Technology And Project group (ATAP), Project Vault aims to provide security and privacy via smart microSD cards to any device with microSD support. The project’s aim is to enable secure communications and storage, Android Central reports.

In addition to the actual SD card, the project includes a microprocessor, an NFC chip, and an operating system. When used, Project Vault devices will secure files automatically, and devices will see these secure SD card products just like regular “dumb” external memory devices.

The same ATAP division is also working on killing the password, the blog says. Project Abacus is a new take on improving and securing the way we log into devices and online services; Google already announced new features that improve security, including fingerprint scanner support and a Smart Lock Passwords manager.

Project Abacus will be used to develop a real-time security system that constantly checks whether the person using a phone is indeed its owner. The software will look use facial recognition, voice detection, and behavioral data (the way a user swipes the screen, moves, runs, types words, etc).

In other words, Project Abacus will know when someone else uses your device, and will restrict access accordingly.

ATAP has figured out that our bodies generate a certain amount of “bandwidth” at times, Phone Arena says. That energy might be turned into gestures that could be recognized by new devices equipped with a special sensor.

Project Soli tracks movements with a tiny radar to give devices the ability of recognizing human gestures and then trigger corresponding responses, as seen in the video above. Google has already devised a PC-sized radar emitter that’s no bigger than a dime, and it will be available for testing next year.

Finally, there’s Project Jacquard. According to Droid-Life, the ATAP team wants to add smart features to clothes in the future by adding special conductive strands of yarn to certain parts of jackets or pants, which would turn them into touch interfaces for nearby devices.