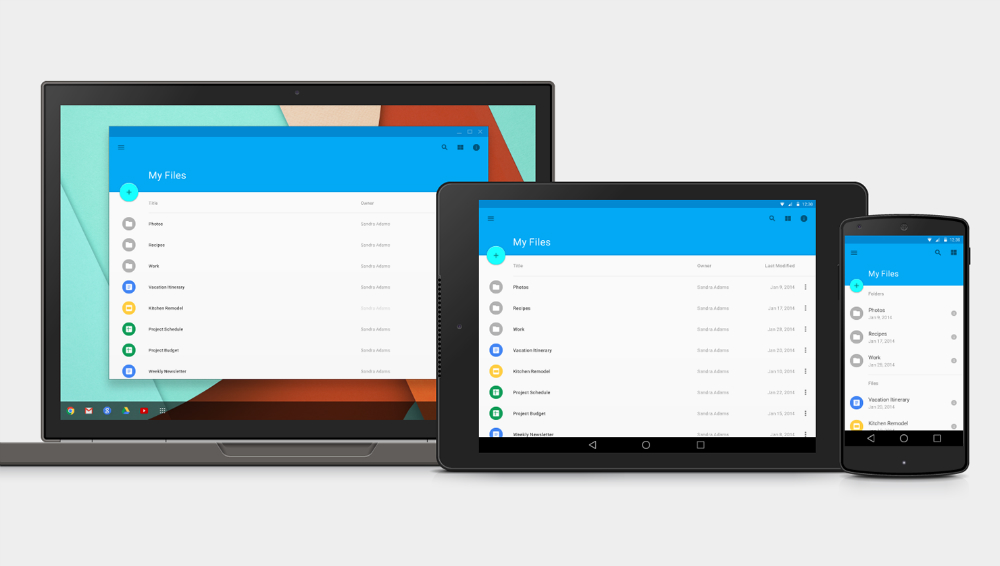 Even though some say the Nexus line of devices is approaching the end of the road, Google has recently confirmed that it doesn’t plan to kill the family of devices which it uses to highlight its vision of what Android should look and feel like on smartphones and tablets. Some reports have already mentioned a high-end HTC-made Nexus 9 tablet is coming later this year, with one particular story offering plenty of details about the tablet that’s supposed to launch alongside the final Android L build this fall.

However, it’s not clear what the name of Google’s 2014 tablet will be. And now a Nexus 8 tablet, which was also mentioned in previous months, was spotted in a shipping manifest on Indian cargo tracking site Zauba.

Zauba, which has listed many unreleased mobile devices in the past, doesn’t offer any other details about this Nexus 8 tablet.

At this point, it’s not clear whether the Nexus 8 and Nexus 9 rumors all detail the same device, or whether they refer to independent gadgets. For what it’s worth, Zauba doesn’t list any Nexus 9 tablet, and Google has only released two differently sized tablets in 2012, when it launched the first-gen Nexus 7 and the Nexus 10.

The HTC Nexus tablet said to launch this year is expected to feature an 8.9-inch display – which could explain the Nexus 8 / Nexus 9 naming confusion. However, the device is also said to have an entry price of $399, significantly more expensive than predecessors, and more expensive than Zauba’s listing.

A screenshot showing the Nexus 8 sighting follows below.