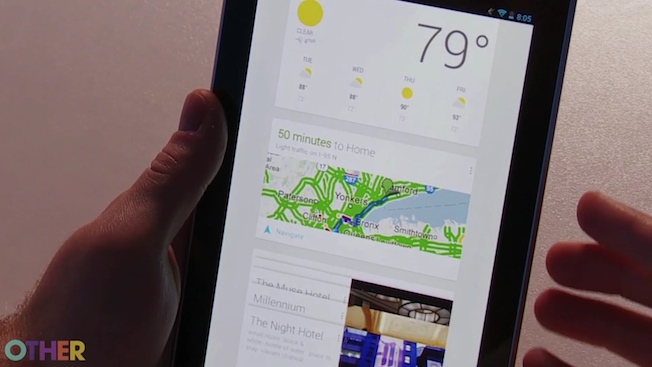 This week on The BGR Show we spent some time looking at Google’s (GOOG) first ever Nexus tablet, the Nexus 7, and Android 4.1 Jelly Bean, which is just starting to roll out to the Galaxy Nexus and Nexus S. We take an in-depth look at both of Google’s flagship Nexus products running Google’s latest mobile OS and break down all of the best new features. At $199, we’ll say it again — this is the best tablet you can buy.