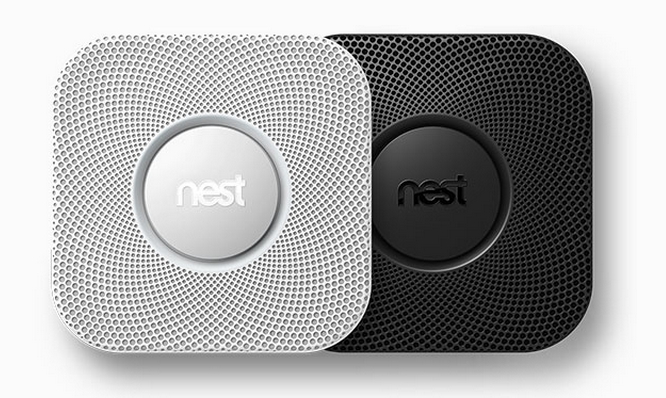 It’s a safe bet that Nest CEO Tony Fadell is not too happy with Google staff engineer Brad Fitzpatrick right now. Fitzpatrick last week posted a video that showed Nest’s Nest Protect smoke alarms badly misbehaving in his home. In fact, despite the fact that his house was not on fire, the alarms kept going off and he was unable to find a way to get them to shut up. Fitzpatrick says he posted the video for one reason: To warn people away from buying Nest Protect.

RELATED: Nest now has 15 more ways to rule your home

“Do NOT buy a Nest smoke alarm,” he writes bluntly. “They false alarm and are unhushable pieces of crap… This went off in my house all day, annoying my neighbors. When I got the Android notification that my house was burning down I immediately assumed it was false, since my Nests had already cried wolf before.  I also checked video cameras and saw my house wasn’t actually burning down, so I stayed at work. My poor neighbors, though.”

While it’s easy to understand Fitzpatrick’s frustration with what is clearly an awful experience with a faulty product, we have to wonder if Google is happy that he decided to publicly take out his frustrations against the Google-owned company instead of keeping things in-house. The video has been up for days now, however, so it seems Fitzpatrick doesn’t regret his decision to post it one bit and that Google isn’t going to force him to take it down.

Check out the whole thing below, though be warned that it gets very annoying very quickly.