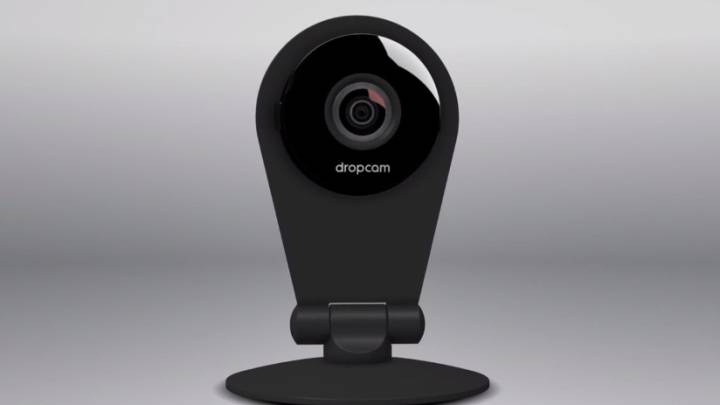 Google and Nest are reportedly interested in providing some sort of home surveillance equipment and support in the future, The Information has learned, as the Search giant may make another purchase to help with such plans. Google is apparently looking into buying camera startup Dropcam, although it’s not clear whether the two parties will go ahead with these moves.

“The status of any talks between Google and Dropcam, which makes a $150 camera that streams footage to phones and computers, isn’t clear,” the publication wrote. “Spokespeople for both companies did not respond to requests for comment.”

Apparently Apple, which is also developing its own smart home product which will be unveiled at WWDC 2014 next week, is also interested in what Dropcam has to offer. Similarly, other companies have reached out to Dropcam, looking to purchase the company, the publication notes.

Dropcam’s camera can be connected to a home’s Wi-Fi network and will stream footage to an app that can be installed on smartphones, tablets and PCs. The camera records 720p HD video, features Night Vision and Zoom support, and offers Cloud Video Recording. An improved Dropcam Pro version costs $199.

In addition to the surveillance cameras, Dropcam also has $29 Tabs available for pre-order, which are USB stick-like movement sensors that can connect to the Dropcam Pro camera via Bluetooth, and send notifications to smartphones, allowing homeowners to also keep an eye on areas of the house that are out of the Dropcam’s reach.

Google has recently revealed that it has plenty of ad-related plans for the smart home, as it wants to display ads on various connected appliances in the future. Providing security features to homeowners seems to fit with its home-related plans, where Nest will likely play a major role. The latter, however, denied that ads are coming to the Nest thermostat, distancing itself again from Google’s advertising business.