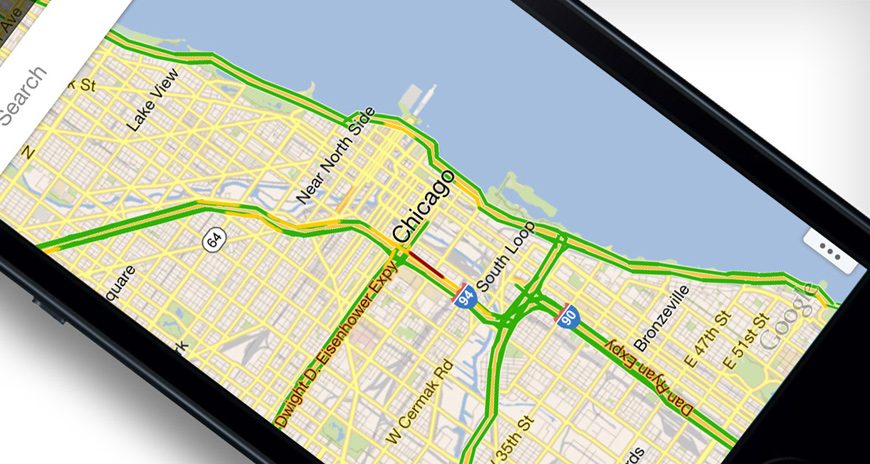 In addition to strange-looking cars that drive around towns with huge cameras on top, Google relies on other imagery for its Google Maps and Google Earth products, with the former a prominent service accessed on millions of computers and smartphones. In fact, Apple and Microsoft also use the same company to get their imagery from space for their respective mapping products. Ball Aerospace is the maker of Maps- and Earth-related imagery satellites and it’s now started working on the Worldview-3 satellite for commercial satellite operator DigitalGlobe, BBC News reports.

Ball project manager Jeff Dierks, who has worked on most satellites opperated by companies that sell images to Google, says the technology used by these gigantic flying cameras is rather basic. “At its simplest, it is a decent resolution digital camera in space,” he said and explained that instead of taking individual pictures it takes continuous images “along thin strips of land or sea.”

“With its long cylindrical shape, Worldview-3 looks more like a telescope than a camera, and it works on the same principle,” BBC writes. “The light comes in through a barrel structure, pointed at the Earth, and is bounced around by a series of mirrors, before being focused onto a CCD sensor.”

When it launches into orbit later this year at around 600km (370 miles) above Earth, Worldview-3 will be one of the most powerful observation satellites sent up by a private company. The satellite will be able to see objects that are just 25cm (10 inches), although that’s the kind of resolution only the government has access to. Commercial images such as the ones Google Maps and Google Earth use, meanwhile, will only show objects that measure 50cm (20 inches). Comparatively, the U.S. military has imagery satellites that can pick up objects that are less than 10 cm (4 inches) across in size.

These satellites will orbit Earth multiple times per year, capturing plenty of photos for Google, Apple and Bing maps, which need new, improved imagery on a regular basis, but also for other customers that require access to images from space.