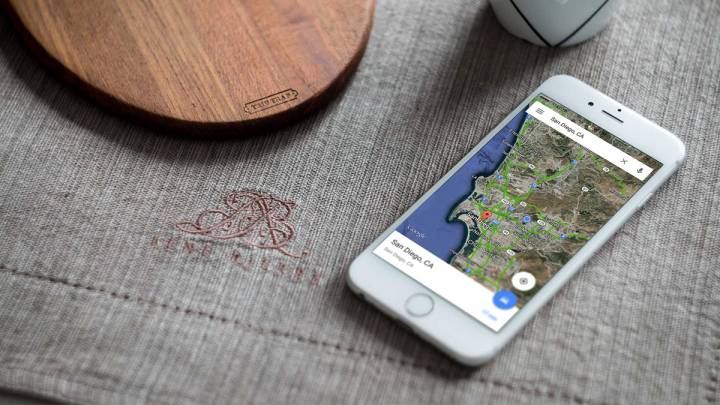 With hundreds of millions of users all over the world, Google Maps is easily one of the most widely used mobile apps on the planet. As the company did with Gmail, Google completely changed an industry by disrupting it with free mapping and voice-guided navigation. And we’re not talking “disrupt” as in the meaningless startup buzzword. We’re talking “disrupt” as in Google changed the game and toppled industry leaders in the process.

But as expected, Google isn’t satisfied with simply changing the game. Instead, the company continues to improve Google Maps while rivals chase at its heels. And on Tuesday, Google released another new update for the iPhone and iPad version of its popular Google Maps app.

Since so many people rely on Google Maps each and every day, updates to the app are a fairly big deal. And while some updates are more significant than others, Tuesday’s iPhone app update to Google Maps 4.10.1 has several nice additions including one that’s pretty great.

While that last one isn’t exactly a game-changer, simplifying the steps needed to check out Street View at your destination is a hugely useful feature that Google Maps fans are really going to enjoy.

Download the latest version of Google Maps for iOS