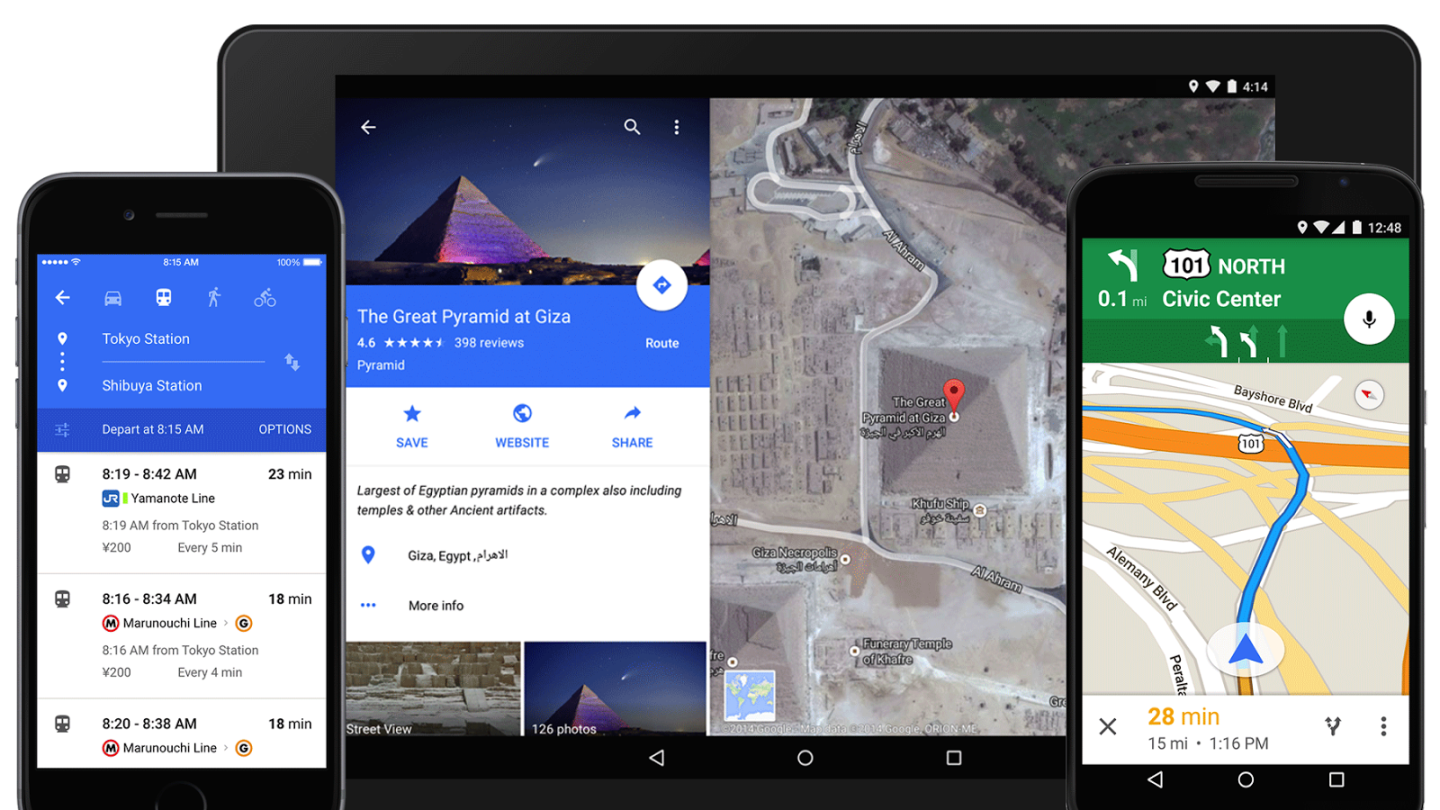 Google Maps has grown over the years to become one of the most important mapping and navigation online services available to Internet users, whether on desktops or mobile… and Google isn’t done improving it. Wired has taken an extensive look behind the curtain, revealing some of the secrets that make Google Maps a must-have application on smartphones, tablets and computers.

The publication reveals that Google Maps isn’t simply the result of complex algorithms at work — although Google has several of them in place looking at all the data it gathers — because “meticulous manual labor” is also part of the recipe.

Ground Truth is the combination of algorithms and manual interactions that Google launched in 2008, keeping it mostly quiet until a few years ago. Ground Truth currently covers 51 countries, with algorithms “playing a bigger role in extracting information from satellite, aerial, and Street View imagery.”

Wired’s report explains that Street View has become an increasingly more important resources to Google — even though it was meant to only offer a visual aid to users initially — as the company can now extract other data from Street View imagery, including street numbers, names of businesses and other points of interests, speed limits, other traffic signs, lane markings and others.

Other algorithms look at aerial imagery, including building footprints and heights, and analyze location-related data.

Finally, “a small army of human operators,” use an in-house program called Atlas that’s not available to the public to manually correct maps.

Wired’s full article detailing some of the secrets behind the popular Google Maps service is available at the link in the source section below.