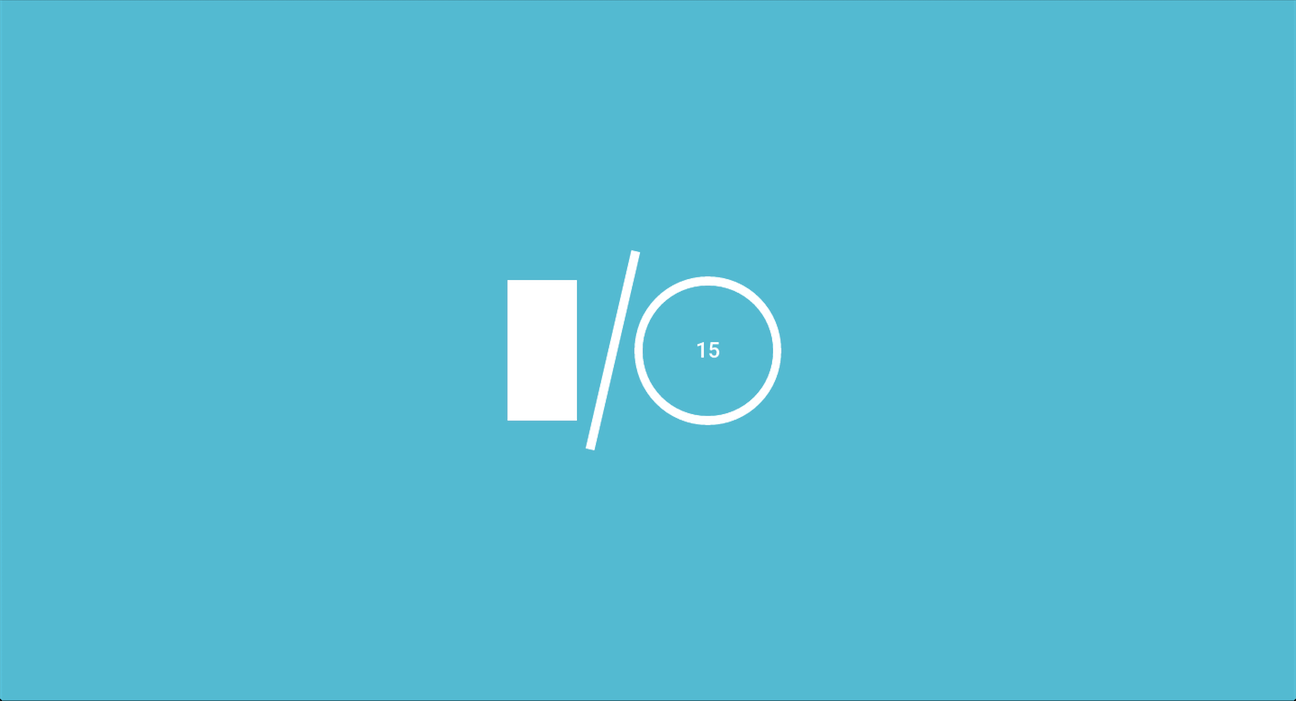 In just a few short hours, Google will take the stage at the Moscone Center for its Google I/O 2015 keynote presentation. Although Google I/O is primarily for developers, there’s sure to be plenty of news relevant to end users as well, including the reveal of the highly anticipated Android M update.

READ MORE: Android M: Everything we expect to see this week in Google’s new mobile OS

Other than that, Google has remained fairly tight-lipped about the products and services it plans to discuss at the conference this year. That said, we do expect to hear about the future of Android Wear, which should be even more interesting in light of the successful launch of the Apple Watch. Android TV and Android Auto are also candidate for discussion, the latter of which has been receiving rave reviews this week.

Want to follow along as Google walks us through the latest and greatest?

Google’s keynote presentation is sure to be packed with huge announcements, and we’ll be live on the scene keeping you updated from start to finish. The keynote is scheduled to begin at 12:30 p.m. EDT / 9:30 a.m. PDT.

Bookmark this link, which will feature the video stream and our live blog shortly before the event starts.