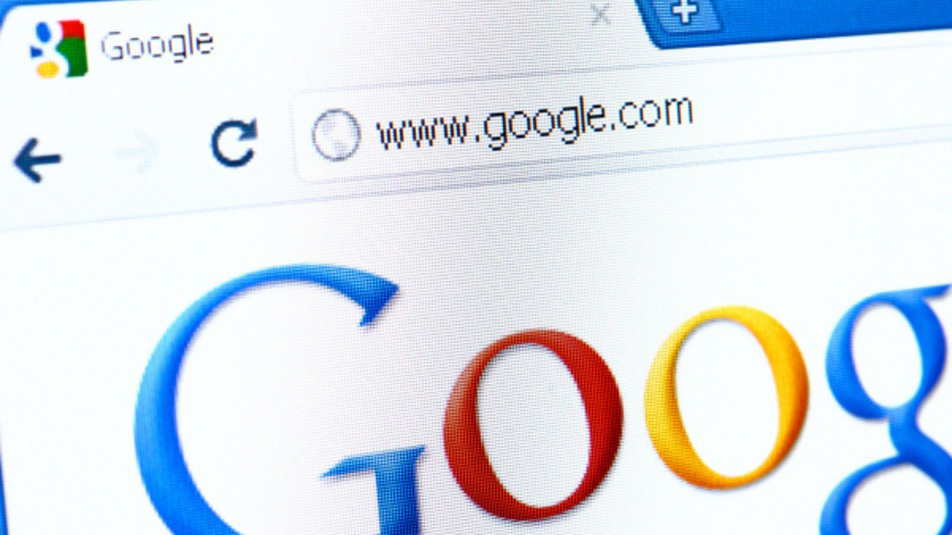 Google will spend more than $1 billion on deploying its first Internet-beaming satellite fleet, The Wall Street Journal has learned, with the company expected to start its Internet program with 180 small satellites that will be orbiting the earth at lower altitudes than traditional satellites, and which would help Google bring the Internet to remote locations where other means of connecting the population to the Internet aren’t practical.

The company also has a similar balloon-based project called Project Loon which is already in testing, and wants to include drones in its Internet connectivity expansion program in the future – in April, Google purchased drone-maker Titan Aerospace. Facebook has a similar drone-based Internet expansion plan in mind.

“Internet connectivity significantly improves people’s lives. Yet two-thirds of the world have no access at all,” a Google spokeswoman said, adding that the company is focused on bringing hundreds of millions of additional people online. On top of improving lives, Internet expansion should also deliver a huge boost to Google’s revenues, which are largely based on the ads it sells via its Search business. Similarly, expanding the Internet’s reach will also help Facebook increase its quarterly earnings, as more people come online.

Google’s satellite venture is apparently led by Greg Wuler, founder of satellite-communications startup O3b Networks and the CTO of the same company, who both joined Google recently.

O3b has developed 1,500-pound satellites that can beam down Internet, but Google wants to launch even smaller models, that will weigh just 250 pounds each. Launching 180 small satellites could cost $600 million, head of satellite-consulting firm TMF Associates Tim Farrar said.

However, the project could significantly top $1 billion, and could move past $3 billion, people familiar with Google’s initiative said, depending on the network’s final design and the number of satellites used, which could be doubled in a later phase of the project.

However, not all watchers seem to be confident in Google’s satellite-related ambitions. TelAstra Inc’s chief Roger Rusch told the Journal that the project could end up “costing far more than they can imagine today,” running up to $20 billion. “This is exactly the kind of pope dream we have seen before,” the head of the satellite-industry consulting firm added, referring to similar but unsuccessful satellite-based Internet-related initiatives from the past.