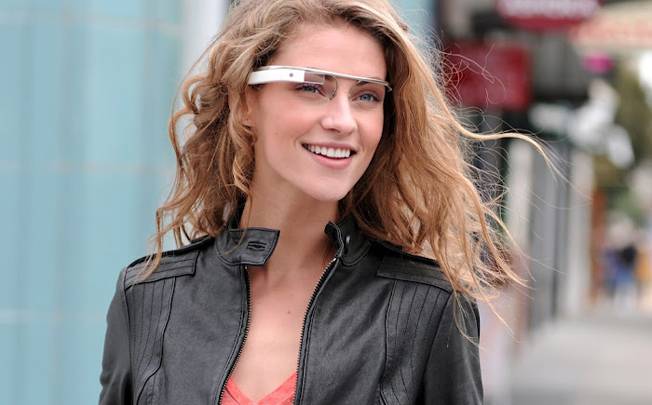 Google’s (GOOG) Project Glass is one of the most highly anticipated devices of the year, even though we still don’t know much about it. As we inch closer to release, which is scheduled for the end of this year, more information about the device is starting to trickle out and new reports suggest the capabilities of Google Glass could be nearly endless. New Scientist reports that Google has helped fund a new application called InSight that’s designed specifically for Glass and is able to identify people based on the clothing they wear.

InSight is designed to identify a person based on their “fashion fingerprint” that can help you recognize someone if they’re too far away for facial recognition cameras or have their back turned to you. The fingerprint is constructed with the help of a smartphone app that takes a series of photos of a person and then creates a file known as a “spatiogram” that identifies the colors, textures and patterns of the clothes they are wearing. The information is then used by Google Glass to identify the person. Best of all, the fingerprint changes every time the person changes their clothes, meaning you can go back to being anonymous after a single outing.

Early tests have indicated that the software is extremely accurate and with the help of 15 volunteers it was able to identify a person 93% of the time, even if their backs were turned.

Google Glass is scheduled to be released before the end of the year and will cost less than $1,500.