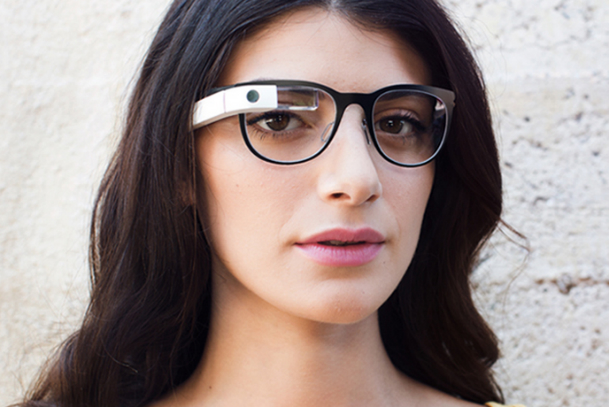 Google is ready to fight anti-Google Glass legislation initiatives in many states, Reuters reports, as the search giant has apparently hired lobbyist to try to prevent laws that would ban drivers to use the wearable device while behind the wheel. The publication says that Google is lobbying officials in at least three U.S. states, with eight U.S. states already considering regulation of Google Glass.

Lobbyists working for Google have been deployed in Illinois, Delaware and Missouri, while Google’s representatives have not contacted New York, Maryland and West Virginia legislators yet.

Apparently Google’s main point is that such laws aren’t needed yet, as Google Glass is not commercially available, with only Explorers having access to it. However, Reuters notes that Illinois state Senator Ira Silverstein, who introduced a Google Glass restriction bill “responded that it was clear the merchandise was heading for the broader public.” Lobbying Silverstein is apparently John Borovicka, a former political director for President Obama’s former chief of staff.

As for Google, the company says about its lobbying efforts that “it is important to be part of those discussions.”

“While Glass is currently in the hands of a small group of Explorers,” Google told Reuters in a statement, “we find that when people try it for themselves they better understand the underlying principle that it’s not meant to distract but rather connect people more with the world around them.”

When it comes to users, Google is advising them to pay attention to the road when driving with Glass on.

“Above all, even when you’re following the law, don’t hurt yourself or others by failing to pay attention to the road,” Google wrote in online guides.

Meanwhile, a San Diego Glass Explorer was able to have a traffic ticket for wearing Google Glass dismissed, as the police were not able to prove the device was on while she was driving. The case convinced Maryland House of Delegates member Benjamin Kramer that a he needed to write a law that specifically forbade anyone to wear Glass while driving.

“The way to get around [police not being able to prove whether the device is on while driving] is just to prohibit them altogether,” he said.