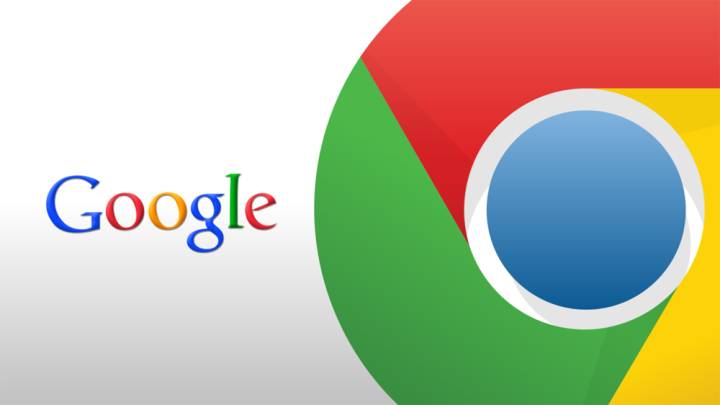 It may be one of the best Internet browsers you can get your hands on, but it can also be pretty annoying, especially when it comes to energy efficiency. Google, however, got the message, and it started fixing the Chrome browser, releasing a version that’s supposed to offer you a “faster and more efficient web.”

DON’T MISS: Apple asked to not call its new phone the ‘iPhone 6s’ for the silliest possible reason

The company says it figured out ways to prevent Chrome from using more RAM memory and even free up resources when the user isn’t actively browsing the web.

Even though it wants to offer you the option of continuing where you left off in a browser, Chrome 45 – that’s the latest update Google released – is smarter about restoring tabs activity. Tabs are restored from most to least recently viewed. And the browser will stop restoring if it’s running low on memory.

Additionally, Chrome now detects when a web page isn’t busy with a task and use the time to clean up unused memory, as seen in the following video.

Google also says that Chrome will auto-pause Flash content that’s not central to a website. This feature alone should make your battery last up to 15% longer, depending on operating system – however, the feature will be turned to default behavior progressively for users over the next few weeks.