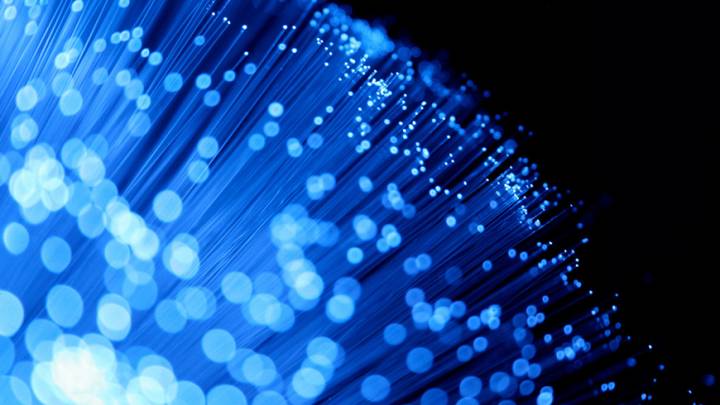 Several cable companies are currently capable of offering Internet service that meets or exceeds the blistering 1Gbps speeds enjoyed by Google Fiber subscribers. In fact, Comcast CEO Brian Roberts showed off a demo of a 3Gbps cable broadband connection just last week at the annual National Cable Television Association’s Cable Show in Washington, D.C. “I hope there’s a demand for [Google Fiber],” Roberts said during a keynote speech. “The more customers crave speed, the more the kids in the garage and the geniuses around the world can invent applications that require speed. That’s the best thing that can happen to our industry. We have to embrace that competition.” Heartwarming though his words may have been, the cable industry’s actions paint a very different picture.

As CNET notes, the cable industry has hardly been putting forth any effort to offer better Internet service to its subscribers. And when cable companies do roll out faster service options, they’re offered at sky-high prices. Google Fiber, on the other hand, provides 1Gbps service for just $70 per month.

“Based on how the industry has chosen to price its service, it’s clear that cable operators are not exactly encouraging adoption of ultra high-speed broadband,” CNET’s Marguerite Reardon wrote.

Google Fiber has been forcing some rivals’ hands in a few markets, but it remains to be seen how the service will impact the industry on a larger scale.