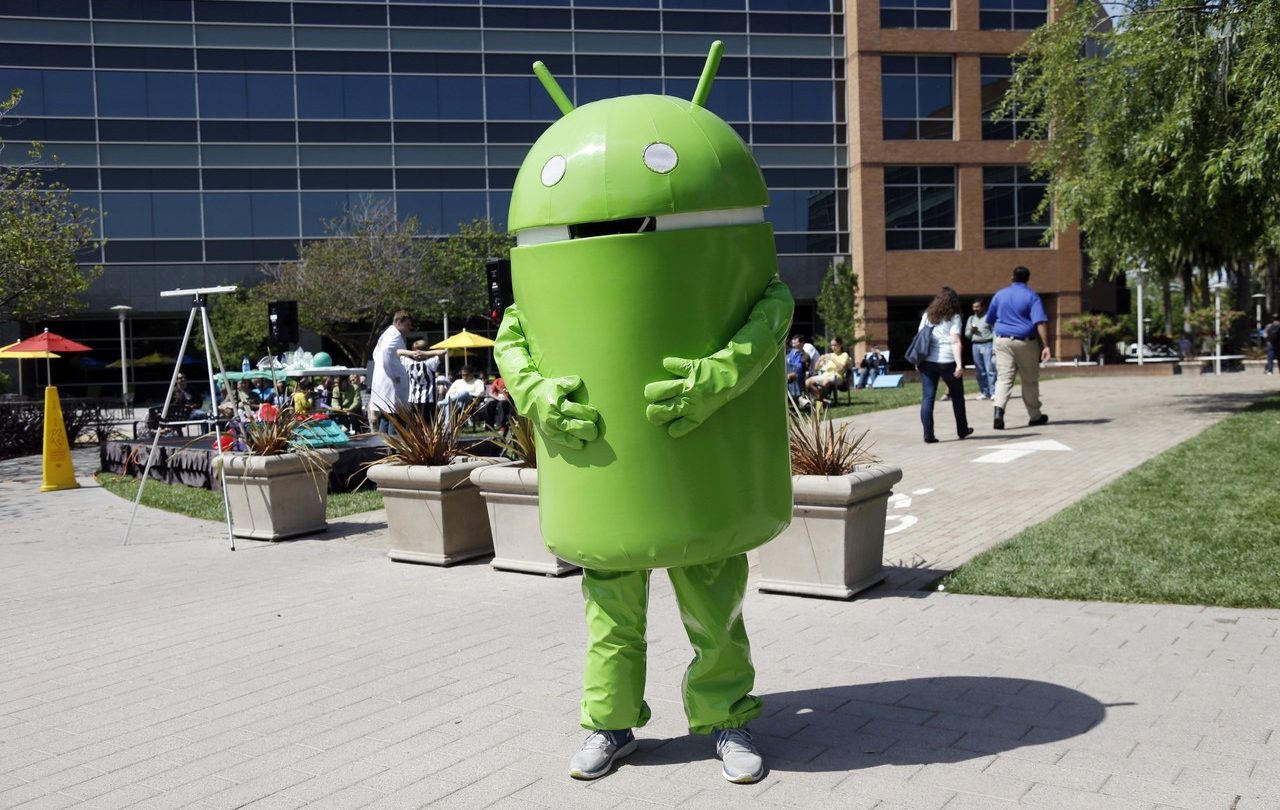 Google already has a full team working on a secret version of Android, one that might power the next wave of major gadgets set to take the world by storm. In other words, Google might soon have a fifth version of Android ready for use on devices, in addition to the Android software it created for smartphones, smartwatches, TVs and cars.

According to people familiar with the matter who have spoken with The Wall Street Journal, Google has “tens of engineers” and other staff working on an Android OS specifically crafted for virtual reality devices. The software giant apparently hopes to distribute a free version of Android to VR device makers, though it’s not clear when Android-powered VR devices will be available to customers.

Google is apparently trying to be prepare itself for the invasion of VR technology, as multiple companies are already developing such products, including Facebook (which has purchased Oculus VR), Samsung (with Oculus’ help), Microsoft (which has an amazing VR product concept), HTC (which is working with Valve on the Vive) and Sony (whose project Morpheus for the PS4 has just recently been previewed).

It’s not clear what Google’s Android VR operating system might look like, but considering all the excitement around VR lately, it only seems logical to see Google interested in providing users a future Android-based VR ecosystem of apps and games that could provide additional advertising revenue.

The Journal says that heading the project are Clay Bavor and Jeremy Doig, with the former having created the Google Cardboard VR viewer, a device made of cardboard that turns any smartphone into a VR headset.