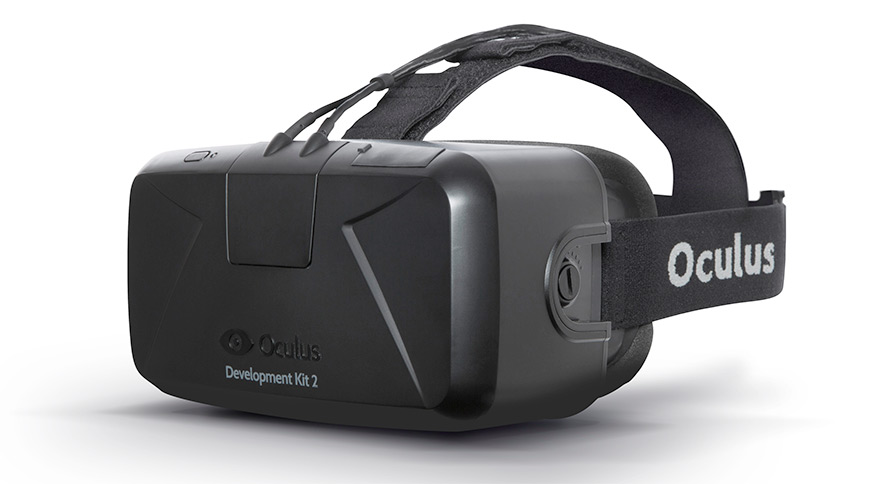 Social networks aren’t always going to be en vogue. Facebook may have a billion users today, but what happens when that growth stalls? What happens when it turns negative? If it’s no longer the only source of revenue, the answers to those questions matter much less — hence, the purchase of Oculus VR. Lately, Facebook’s been buying (and trying to buy) companies that don’t exactly mesh with what it is. You could look at it two ways: It’s either getting into businesses that it has no concept of how to handle (see: Cisco’s purchase of Flip Video), or either it’s brilliantly diversifying its portfolio.

My hunch is more along the lines of the latter.

Mobile carriers were once able to sustain themselves through surging demand for voice minutes and SMS allotments, both of which are given away for free today in order to sell data. Portable gaming handhelds existed for years with little to no innovation due to no real competition, and in a matter of years, mobile app stores completely up-ended their world.

Point is, the universe changes.

People may visit Facebook’s site and app today in order to catch up with friends, but they won’t forever. Someone is likely building the next Facebook right now, and besides, will the mere notion of what Facebook is makes sense on whatever comes after the Internet as we know it?

Mark Zuckerberg, the outfit’s famed CEO, isn’t waiting around to find out. A mere decade after founding his baby, he’s clearly already moving on to the next thing. And move he should. It’s because of this that the Oculus VR purchase strikes me as genius.

To date, the masses have associated the virtual reality startup with gaming — it’s the Virtual Boy done right. So much so, in fact, that few have openly considered its functions beyond just entertainment. Facebook sees a future for VR conferencing and communicating, and perhaps a different way to connect yet another billion people who simply aren’t going to sign up for Facebook accounts otherwise.

Zuckerberg has stated that Oculus VR will be allowed to operate independently “for now.” It’s a wise move, given that his knowledge of the virtual reality landscape likely pales in comparison to the people he just hired. So, let ‘em innovate with limitless cash for a while, see what shakes out, and then see what the world’s ready for.

And for those who simply can’t get over the idea of a social network being in the hardware, gaming, entertainment, and conferencing businesses — remember, it wasn’t that long ago that Google was little more than a search engine.