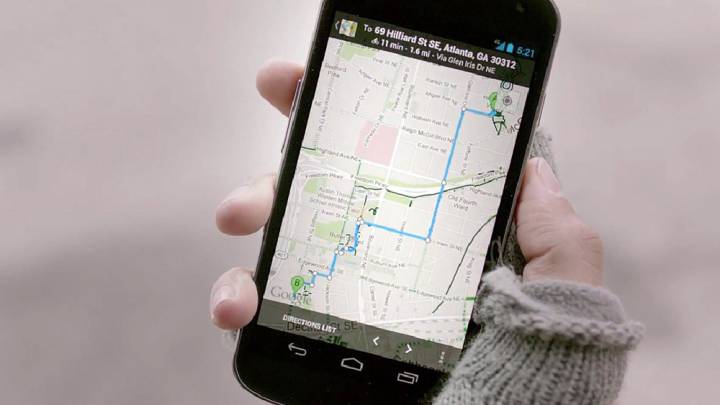 Do you want to walk around and check out the world’s tallest building, but you have no desire to fly all the way to Dubai? Well now you can tour the Burj Khalifa and other landmarks like it for just $15, which is the cost of Google Cardboard from the Unofficial Cardboard store.

For those who don’t remember, Google recently offered a blueprint so that people could make simple virtual reality headsets for their Android phones using little more than cardboard and a pair of lenses. You can also buy a pre-made headset, of course, and now you have another great reason to consider it.

DON’T MISS: This is the world’s most stunning new Android phone – and it’ll only cost you $5,000

Thanks to a very cool new Google Maps Easter egg that Google recently detailed, a simple procedure will let you take a virtual reality tour of one of several landmarks using Google Cardboard. Simply follow the procedure outlined by Google, place your Android phone into Google Cardboard, and away you go.

Of course, you can also use the feature to tour any area without Google Cardboard, but the experience isn’t nearly as impressive.

The GIF embedded below will show you exactly how to take a VR tour with Google Maps Streetview and Google Cardboard.