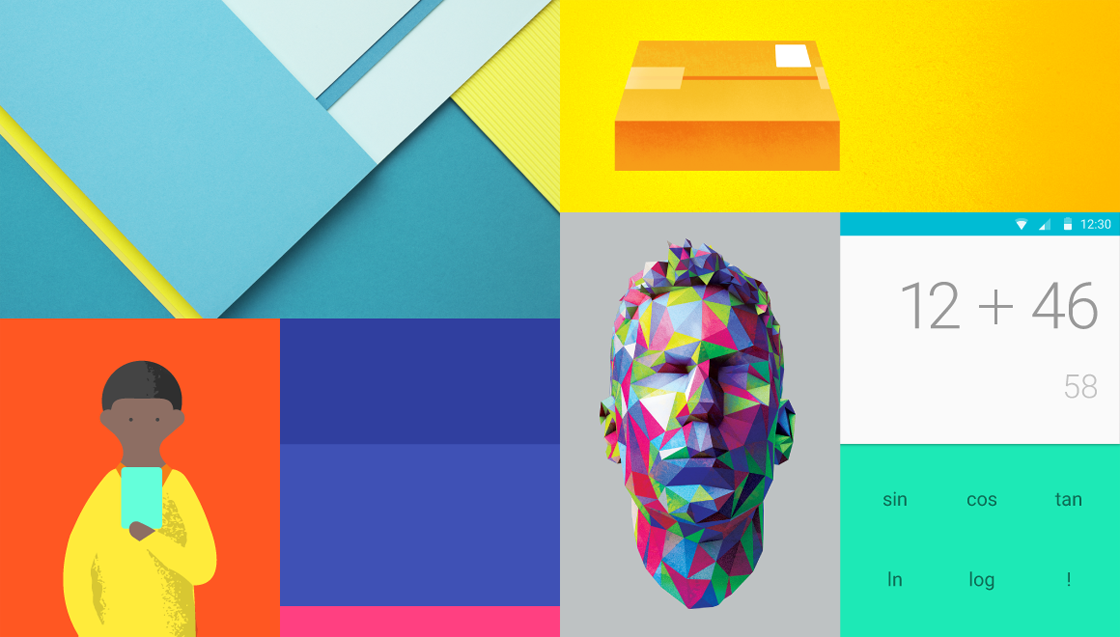 When we think of iOS, in all of its various incarnations, we think of methodical progress. When we look at Android, we see stunted growth and fragmentation. Google has always put functionality ahead of visual appeal when it comes to its mobile operating system, sometimes to a fault, but out of nowhere, it looks like the designers have finally tied up all the loose ends and created an attractive, responsive interface with Material Design in Android L.

So where did Material Design come from? Cliff Kuang at Wired explored the long journey that eventually led to Google’s beautiful new UI, starting with Matias Duarte, the man who finally unified the design culture at Google.

“There wasn’t a burst of light. It was very much like water seeping up from the ground,” Duarte, Android’s VP of design, said in regards to the increasing engagement between Google’s product teams. “We finally reached a critical mass. We finally said, ‘Let’s take on all these problems.’ Eventually, we started to tell each other, ‘Don’t assume we can’t fix that. We’re just going to do this.'”

Duarte’s claim to fame before joining Google was WebOS, the highly regarded but sadly ignored mobile OS from Palm. Duarte chose Google over Facebook, Apple, Twitter and others despite the search giant’s inconsistent design culture. Many believed Duarte would change that.

“We had all these different screen sizes and platforms being considered separately. Web and mobile teams were optimizing for their one particular problem,” says Duarte. “But no one ever looked at the user journey, and how much burden they were creating.”

But Duarte did. Android L has done away with skeuomorphism, settling for a flat, colorful design that emotes when the user interacts with it. Kuang writes that the two fundamental solutions to a cohesive design language are dimensionality and motion. Dimensionality relates to the elevation present on every layer of Material Design, separating apps in a more coherent manner. With motion, Duarte’s team was told that it should only be implemented “to highlight actions and changing interactive states.”

The example given is that when you access your music collection on an Android L device, you’ll only see a play button to begin with. Once you press the button, the color spills out to the lower half of the screen, creating new controls for fast-forward, pause and rewind.

For more on the incredible leap forward that is Material Design, be sure to read the full article from Wired in the source link below.