This week’s must-watch game trailers: Just Cause 3, Until Dawn, Evolve and more 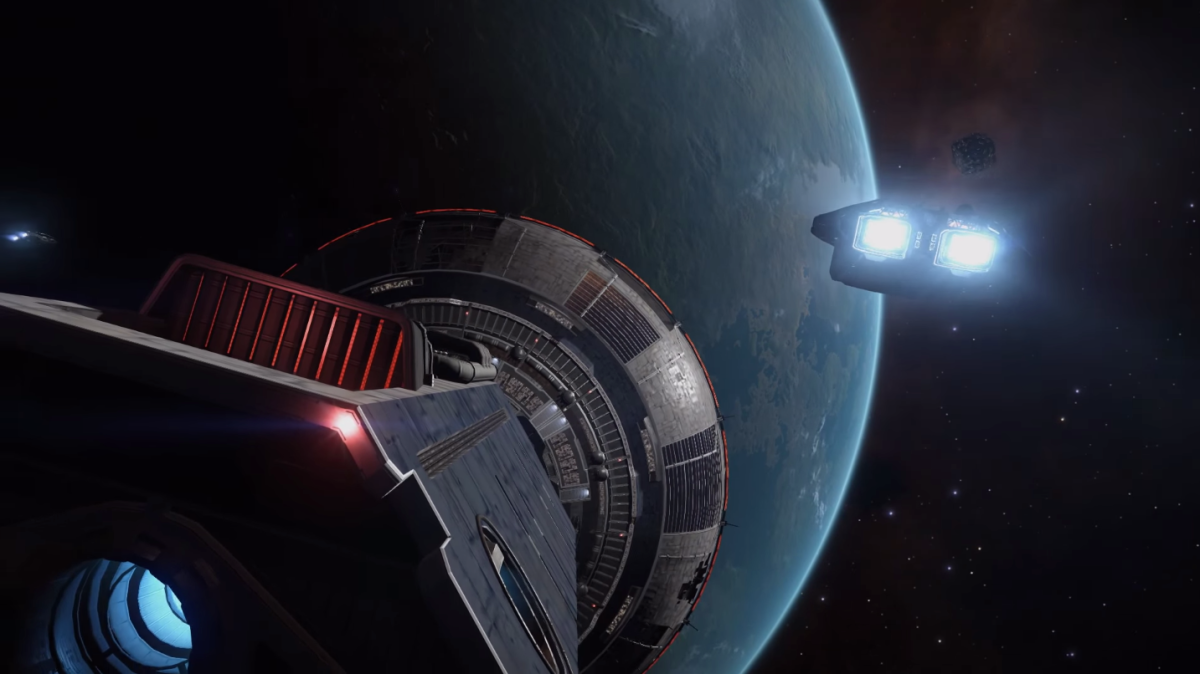