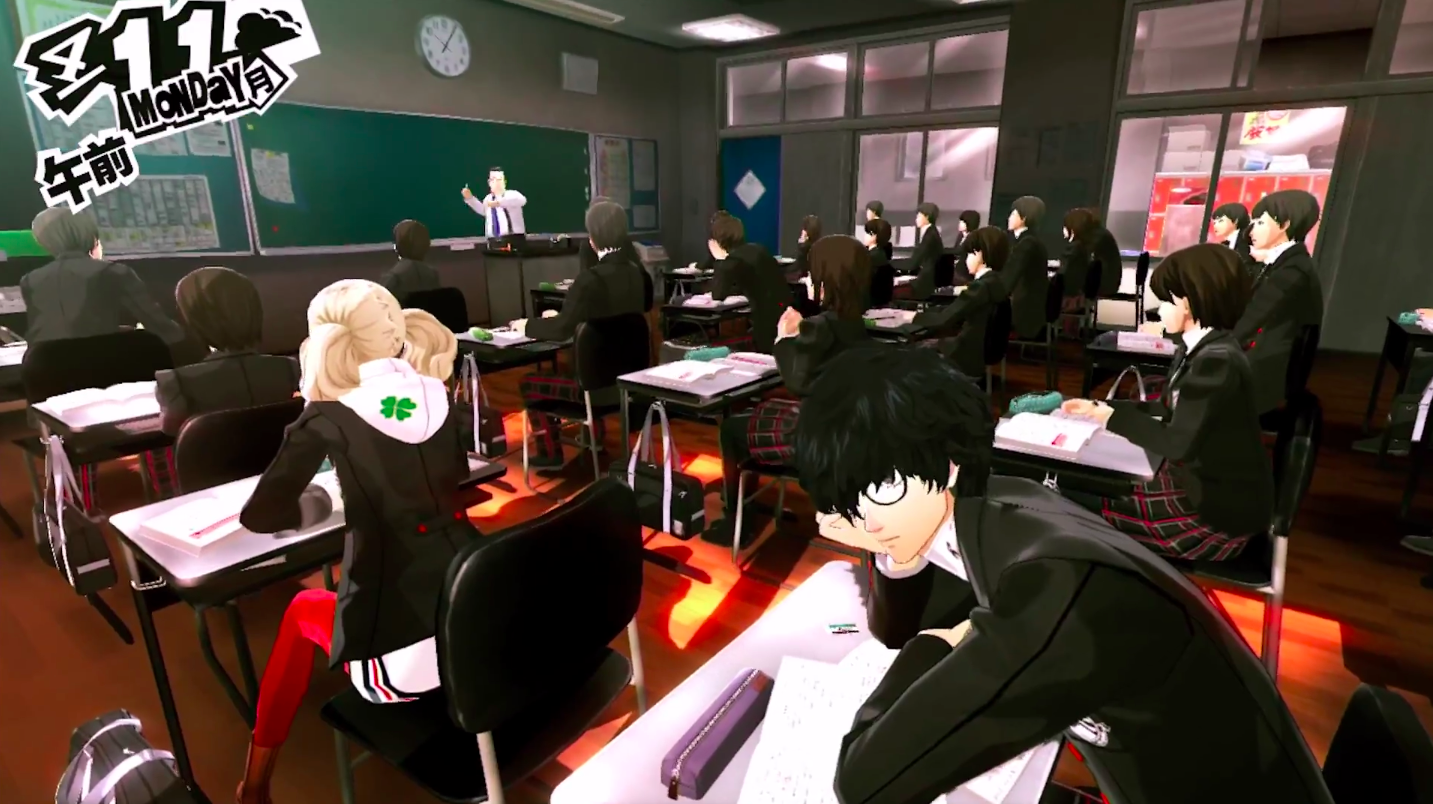 This week was especially busy, so it was harder than usual to limit ourselves to just a few, but after much deliberation, here are our favorite game trailers of the week (with a bonus Kickstarter pick).

No other RPG series has established as much goodwill with its fan base in recent years as Persona. A remaster of Persona 4 on PS Vita nearly swept the board during awards season in 2012, and based on this ridiculously slick trailer, Persona 5 might do the same in 2015.

Assassin’s Creed Rogue launched on PS3 and Xbox 360 last year, but it’s worth highlighting its PC release because it’s technically the best Assassin’s Creed game of 2014. If you liked Black Flag, this is a worthy follow-up.

ArenaNet recently revealed the first expansion pack for Guild Wars 2, titled Heart of Thorns. It’s going to feature new progression systems, new loot, new abilities and most importantly, a whole new landscape to explore. This is the Heart of Maguuma.

One of my most anticipated games of 2015 is coming exclusively to the Wii U. That’s not something I ever expected to say, but the more I see of Xenoblade Chronicles X, the more I think Nintendo might finally have a killer app outside of its normal Mario and Zelda-centric lineup.

This noir horror game caught my eye immediately after Sony revealed it was coming to PS4 earlier this week. Originally slated for release only on Xbox One and PC, now everyone with a current generation console will get a chance to explore this monochrome world.

Telltale’s smash hit Game of Thrones series continued this week with its second episode, bringing even more familiar characters from the show into the digital world.

Underworld Ascendant is a sequel/reboot to a 22-year-old game, one which inspired many of the most popular first-person RPGs of recent years, including the Elder Scrolls series. In just 3 days, the game has already raised over $250,000 of its $600,000 goal.