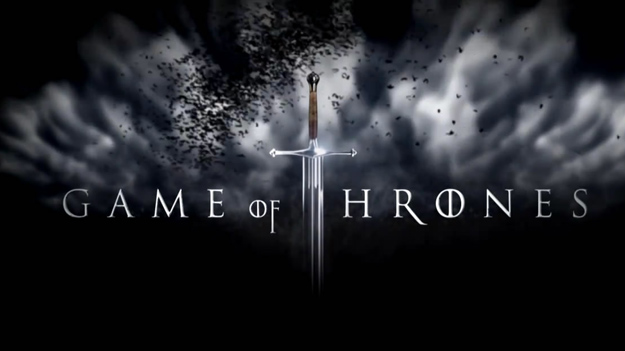 Game of Thrones season 5 finally premieres this Sunday — THIS SUNDAY! — and GoT fans couldn’t be more excited. The various trailers and teasers we have seen suggest that this is going to be one of the most action-packed seasons yet, but it has a lot to live up to if it’s going to outdo season 4.

Case in point: You won’t believe how many people die on screen in season 4, but we’re about to show you every single one of them in a single two-minute video.

Digg recently decided to get ready for season 5 by reposting a great little video it made following the conclusion of Game of Thrones season 4. In it, we can see each and every one of the on-screen deaths from last season, and they’re all compressed into two short minutes.

How many deaths were there in total? A whopping 169, and that’s just the deaths that occurred on screen.