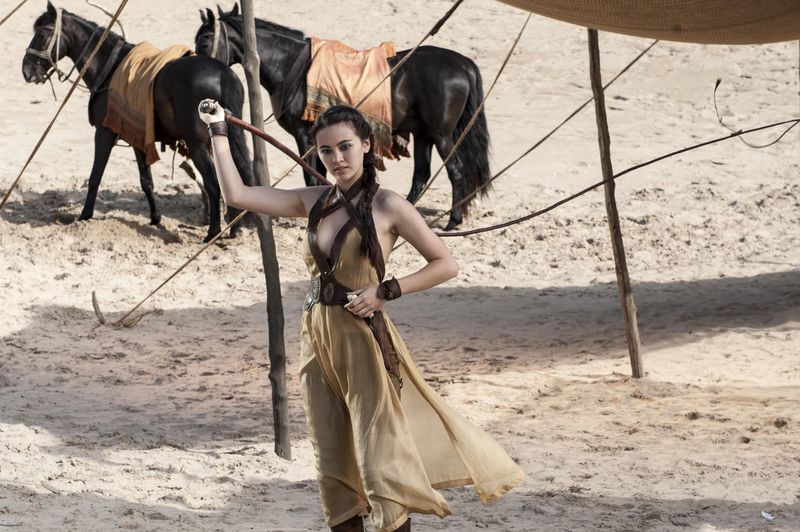 There is now less than a month to wait before Game of Thrones season 5 finally premieres, and GoT fans are beyond excited. Everything we have seen so far in the many teasers and trailers HBO has released points to one of the most dramatic and action-packed seasons to date, and it had better be; the hype leading up to season 5’s upcoming debut has reached sky-high levels.

Now, perhaps just to fan the flames a bit more, HBO has released two new clips from Game of Thrones season 5 that have never been seen before.

Neither one of the new clips released late on Wednesday contains any spoilers, but we do see some seemingly important dialog between key characters that does a bit to help paint a picture for season 5.

In the first clip, we see Tyrion and Varys in conversation and in the second, Mance and Jon Snow have a chat that looks like it could help shape a major part of the season. Each clip is just over 30 seconds long.

Both clips are embedded below, and Game of Thrones season 5 premieres at 9:00 p.m. EDT on April 12th.