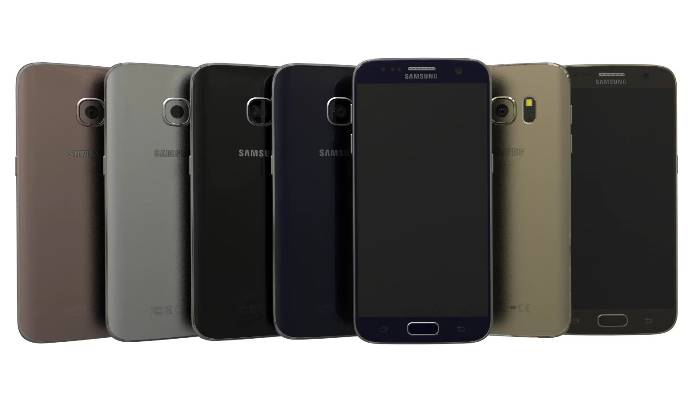 Samsung will likely announce the Galaxy S7 next month though it won’t feature a lot of surprises, as many reports have so far detailed the presumed specs and features of the new handset. Furthermore, some leaks provided information as to what Samsung’s upcoming flagship smartphone will look like. One designer took this unconfirmed information and used it to generate some interesting 3D renders showing what the Galaxy S7’s final design might be.

Jermaine Smit, who has come up with similar videos for previous products, created a two-minute video that shows what the Galaxy S7 might look like. Galaxy S6 and Galaxy Note 5 owners will easily see the similarities between last year’s and this year’s flagships – though the Galaxy S7’s design has yet to be confirmed.

The Galaxy S7 is expected to come in flat and curved-edge versions, with screen sizes including 5.1-inch for the regular model and 5.5-inch for the Galaxy S7 edge. Smit’s video follows below.