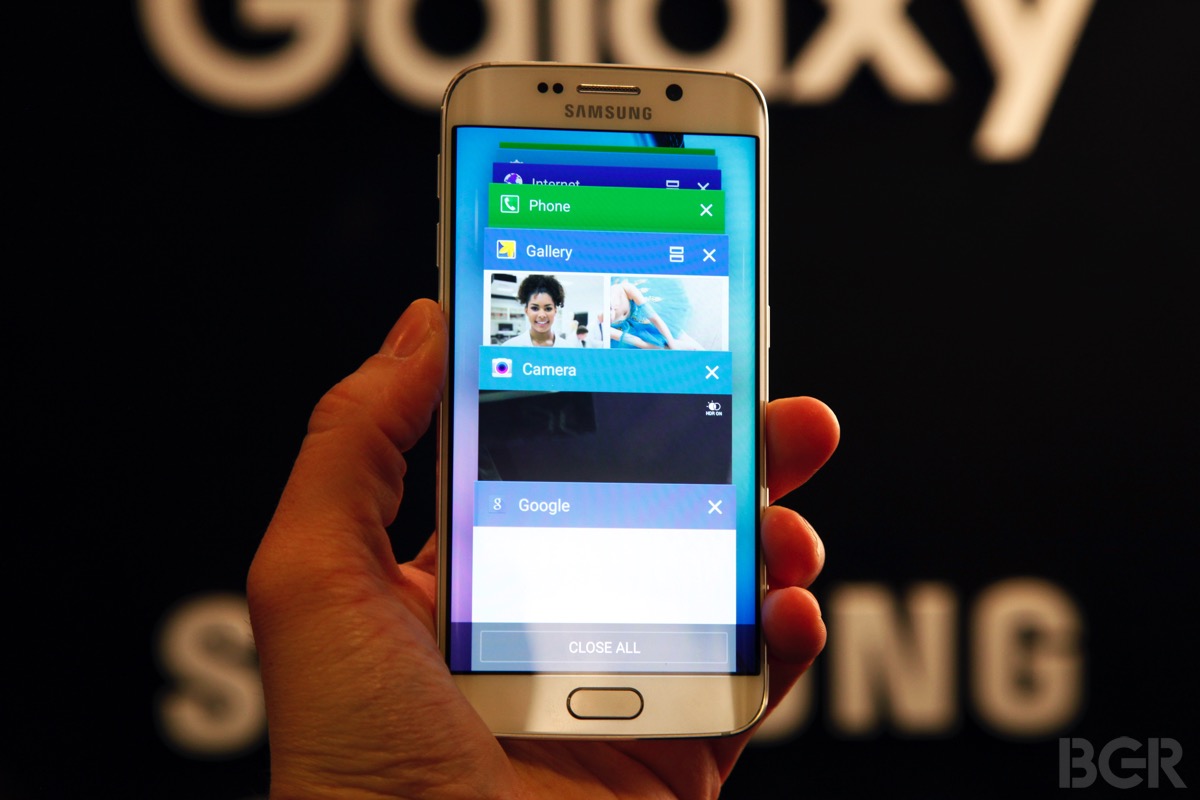 Let’s be clear: Benchmark results do not prove definitively that one device runs better than another, particularly since we know that OEMs have tried to optimize their devices to produce stronger results. That said, two new videos flagged by Android Police show that the Galaxy S6 and Galaxy S6 edge really do appear to have eye-popping benchmark scores, at least in the versions being displayed at Mobile World Congress right now.

As you can see in the video below, the Galaxy S6 and S6 edge both posted AnTuTu benchmark scores in the neighborhood of 70,000, which positively blows away any other phone on the market, including Samsung’s own beastly Galaxy Note 4.

Android Police credits Samsung’s new 64-bit octa-core Exynos processor with delivering these monster results, although it also cautions that we won’t know how well they hold up until we try out the final versions that will ship to consumers.

For contrast’s sake, here’s a video of an AnTuTu benchmark test run on the HTC One M9 that shows HTC’s new device, which runs on Qualcomm’s Snapdragon 810 processor, getting a final score of around 55,000. This would normally be a very impressive number but compared to Samsung’s crazy benchmarks for the S6 and S6 edge, it looks positively tiny.

We’ll definitely be on the lookout for more benchmark comparisons in the coming weeks to see if there’s really this big of a disparity between 2015’s first two major new flagship Android phones.