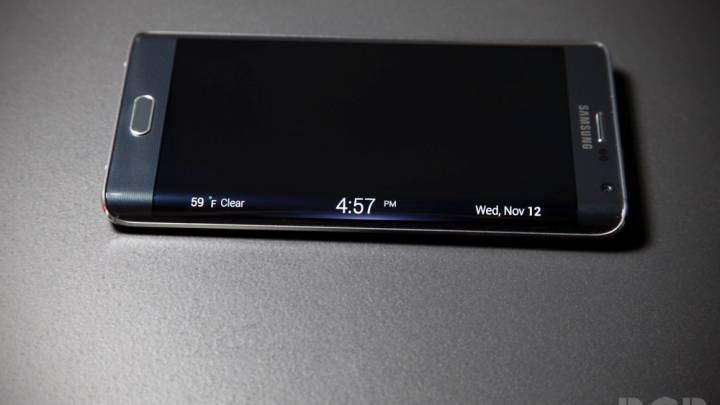 After reporting earlier that Samsung’s upcoming Galaxy S6 flagship phone may launch alongside a special Edge version that would even sport dual-edge displays, SamMobile now says that it has learned from its insiders that a Galaxy S6 Edge doesn’t exist, at least for the time being.

The publication says that a special version of the Galaxy S6 is indeed in the making, although it’s not clear at this time what its special feature will be. Apparently, the prototype device for it does not have Edge screens, though such a display could be added in a future prototype update.

So far, at least two different benchmark leaks have revealed some of the Galaxy S6’s monster specs, including a 5.5-inch high-resolution (2K) display, octa-core processor, 3GB of RAM, 32GB of storage and 16-megapixel and/or 20-megapixel main camera.

The Galaxy S6, dubbed Project Zero internally, is supposed to be a fresh take on flagship smartphones from Samsung, as the company doesn’t want to repeat some of the mistakes made with the Galaxy S5, which has without a doubt been one of the year’s biggest disappointments. However, it’s not clear at this time when the Galaxy S6 will be officially unveiled and what major changes Samsung will make to its flagship line of phones.