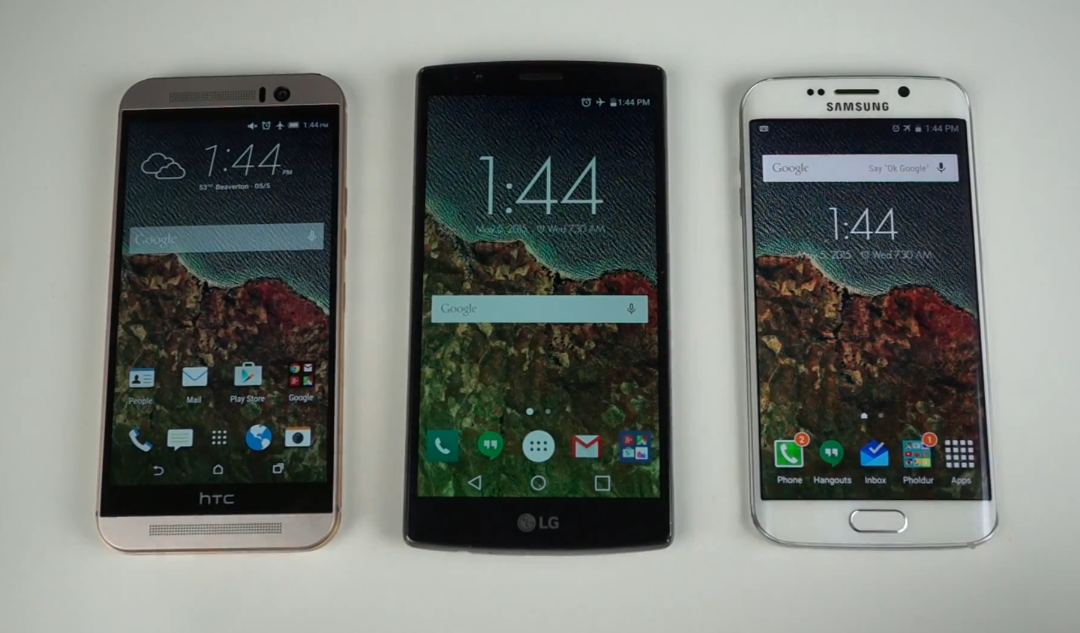 There have been a lot of great new Android phones that have come out so far this year, mostly notably the Galaxy S6 edge, the LG G4 and the HTC One M9. To help you keep track of them all, the team at Droid Life has put together a terrific comparison video of all three devices that shows their strengths and weaknesses and that will hopefully help you determine which device is the right one for you.

FROM EARLIER: The One M9 is shaping up to be an unprecedented disaster for HTC

The video gives you a solid overview of the phones’ top-line specs before getting into the more important aspects of how they actually perform. The Galaxy S6 edge and the G4 both get high marks for their cameras and displays, for example, while the One M9 and the G4 both get higher marks for battery life. No device excels in every area, though, which is understandable given the trade offs manufacturers need to make when it comes to smartphone design.

In the end, Droid Life concludes that “each phone is great” and that they all have different strengths and weaknesses. The beauty of Android, of course, is that all three phones have distinct looks and feels, which means in theory there should be a right device for every different kind of Android fan. Check out the whole video below.