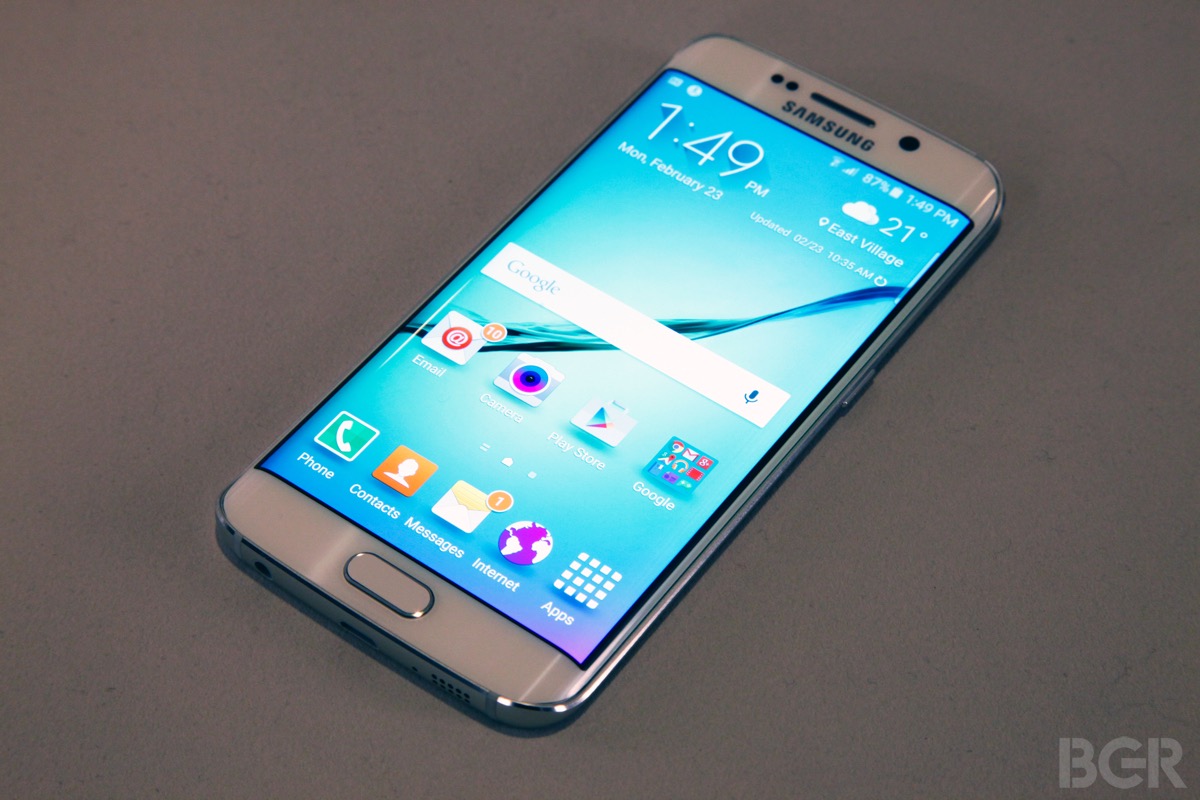 We only got to spend a short while with Samsung’s gorgeous looking Galaxy S6 edge but one member of Reddit’s Android community claims to have received a copy of the phone before its release and has been posting about his experiences using it.

Of course, since this is Reddit, the author could be lying about having the device all together. However, their  account is very detailed and they’ve offered to provide proof that they actually have the device to r/android’s moderators should they require it. Because of this, you should read their insights with a skeptical eye, although they’re nonetheless interesting.

Among other things, the purported S6 edge owner has found that the battery life is at least as good as the Galaxy S5’s and its charge time is “absurdly quick”; the device looks and feels much classier than the “Fisher Price”-like S5; its cameras are “freaking awesome” and it has a “front facing camera is much better than the Note 4 and S5”; and finally, it contains “surprisingly” little bloatware compared to previous Samsung phones.

The one negative in their post on the device is that the “the clear cover OEM case is an enormous fingerprint magnet,” although that seems to be the only thing they dislike about it.

The Redditor promises to post some pictures taken with the device’s camera in a little bit and also to post some screenshots of key apps such as S Health. We’ll try to keep you up to date on those as they arrive but in the meantime you can see their full account of what it’s like to own the S6 edge by clicking here.

UPDATE: It now appears that this thread has been deleted. Hopefully this doesn’t mean the S6 edge user was caught for spilling the beans on the device.