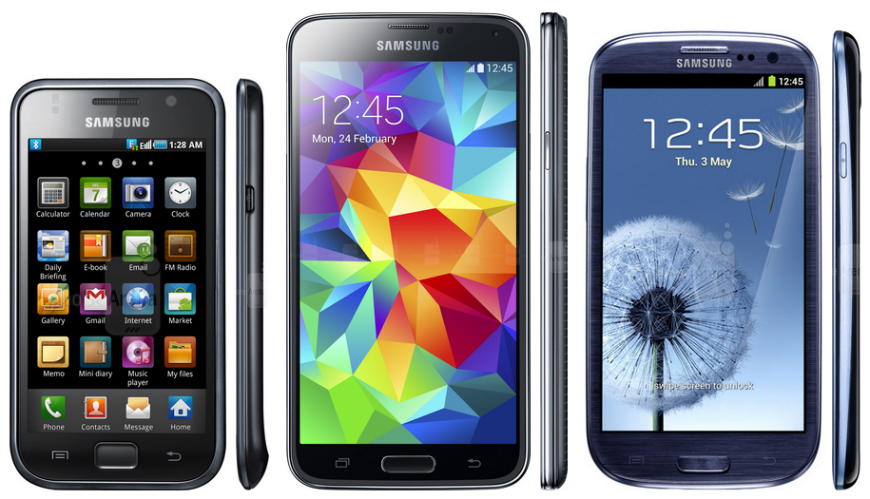 After announcing the Galaxy S5 during a special event scheduled for the first MWC 2014 day, the fifth smartphone in Samsung’s Galaxy S flagship line of Android smartphones, Samsung posted an infographic on its website in order to let users easily compare specs between the various Galaxy S models.

The evolution of the Galaxy S series shows various trends in the Android smartphone ecosystem including the constant growth of displays over the years, from the 4-inch original Galaxy S to the 5.1-inch Galaxy S5, as well as the hardware battle Samsung has engaged in with competitors.

In addition to increasing the size of the display while slimming bezels and opting for thinner profiles, Samsung has used better processors, bigger batteries and more camera megapixels in its Galaxy S models over the years.

Furthermore, storage isn’t specified in the infographic, with Samsung still offering only 16GB of storage on the base Galaxy S5 model, without revealing how much of it is occupied by the operating system and the bloatware on top.