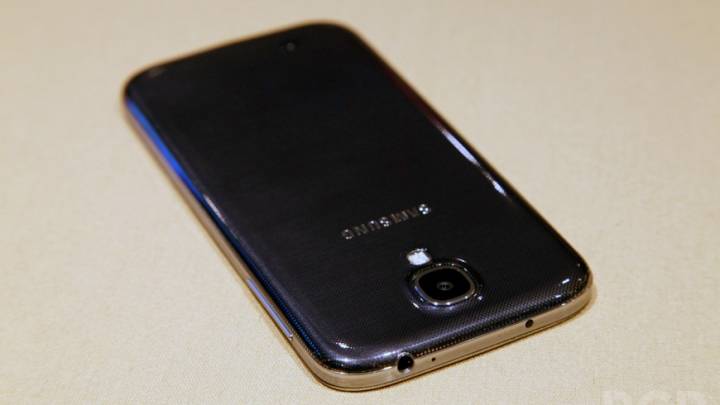 A report from early Tuesday morning seemingly revealed evidence that the Galaxy S5 will feature a brand new 16-megapixel camera. While the photo snapped with the S5’s camera was awful and blurry, the quality of images captured by a slightly more skilled photographer will likely be stunning thanks to a combination of several new technologies Samsung is expected to combine in its new flagship phone.

First, Samsung’s Galaxy S5 is believed to include new technology that will dramatically improve low-light photography. This was definitely a pain point in prior Samsung smartphones, so it will be an appreciated addition if reports end up panning out.

Now, Samsung has just unveiled new LED flash components that should also play a huge role in improving low-light mobile photography. It is unclear if the new flashes will be included on the Galaxy S5, however, and Samsung said that it won’t start mass-producing the new components for partners until sometime in March.

Beyond the camera, Galaxy S5 specs are expected to include a 5.25-inch Super AMOLED display with 2K resolution and a pixel density of 560 ppi, a 2.5GHz quad-core processor or an 8-core Exynos chipset depending on the model, a 2-megapixel front-facing camera, 3GB of LPDDR3 RAM, a huge 3,000 mAh battery, an integrated infrared blaster, support for 4G LTE data speeds of up to 150Mbps, and Android 4.4 KitKat.

Samsung is expected to unveil its new flagship Galaxy S5 smartphone on Monday during a press conference ahead of the annual Mobile World Congress trade show in Barcelona, Spain.