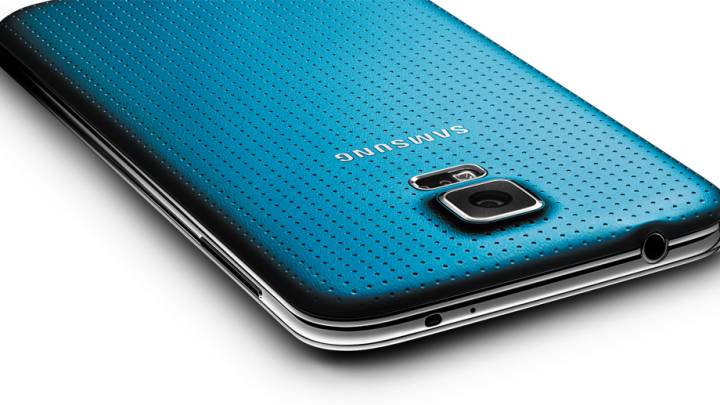 Many eager Samsung fans who finally got their hands on the company’s latest and greatest after months of leaks and rumors have been greeted with an unpleasant surprise: A huge bug in Verizon’s version of the Galaxy S5 is rendering the device’s camera completely unusable, and it has no known fix.

As noted by SamMobile, several users have taken to the XDA Developers forum and other websites to discuss a troubling bug that is impacting some Galaxy S5 devices. Seemingly without cause, several users are seeing the device’s camera fail with they try to launch the app.

The message “Warning: Camera Failed” is displayed on the screen and unfortunately, it looks like there is no way to fix the issue.

Users have tried relaunching the app, rebooting the phone and even performing a factory reset, but nothing has fixed the problem at this point. The issue is believed to be hardware related and if you experience the problem on your phone, your best bet is to contact Verizon’s customer care department immediately.

UPDATE: BGR has confirmed with a trusted source that Sprint customers have also had to exchange Galaxy S5 handsets that were impacted by this bug. There are also comments on various Android blogs from Galaxy S5 owners on other carriers claiming that their devices have been affected by the bug.