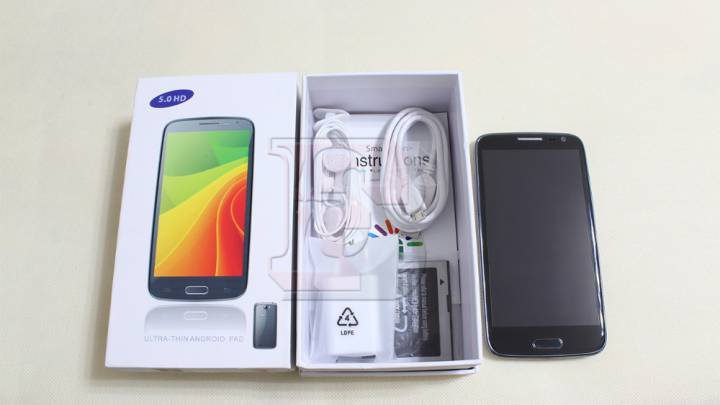 Android’s malware problem has taken a new twist, as such apps now come bundled with certain phones. Instead of creating apps that can pack hidden, malicious capabilities, some device makers in China are apparently ready to ship smartphones with built-in malware. Such is the case with the Star N9500, a Galaxy S4 clone from China, which comes with a Trojan on board masquerading as the Google Play Store, German publication Heise reports.

Uupay.D is the Trojan in question, and it can collect and copy personal information from the phone. The program will even turn on the microphone to monitor phone calls and conversations that take place in the proximity of the phone.

The Trojan can also send text messages to premium services without the user’s consent.

The Star N9500 sells for just $217 in the region, so it’s a very affordable device. G Data researchers speculate that the price is “subsidized” by its advanced malware features, which can generate additional profits for its makers.

G Data has confirmed that the malicious code is factory installed. Furthermore, because it’s part of the firmware, the Trojan is rather difficult to remove. According to the researchers, the Star N9500 is the first phone that “comes from a factory with an extensive espionage program” on board, although Uupay.D predecessors with similar powers have been found on Android devices in China in the past.