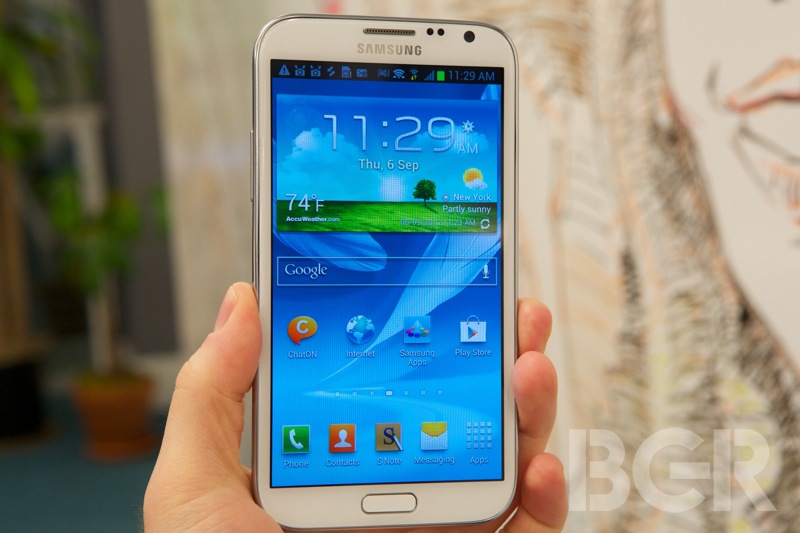 It has been clear for a year that tablet market growth has been slowing down a lot faster than anyone expected. But nevertheless, the latest IDC numbers are a stiff shock. The firm’s previous forecast for 12% tablet sales growth this year was already really low considering how hot the growth was as recently as in 2013, when the segment expanded by more than 50%. But now IDC has cut its projection in half, as the brand-new estimate for 2014 global tablet sales growth is a pitiful 6.5%. What’s even more stunning is that no growth is expected to take place in North America and Europe during this year.

The tablet market was phenomenally fast to take off, but it seems that the flip side of this early sizzle is that we are now dealing with some premature aging of the product category. Apple debuted the first iPad in 2010… and just four years after the modern tablet was born, the industry has lost all growth in Western markets.

The sudden deceleration of tablet growth is hard to explain without pointing to the birth of a monstrous new hybrid category: The phablet. This cross between a smartphone and a tablet is currently defined as any handset with a display size between 5.5 inches and 7 inches. The higher end of this range encroaches on tablet territory. As recently as last June, some noted industry analysts were still stating that “I simply don’t see an under-sized tablet or an over-sized phone eating into the existing tablet market”.

But as the tablet growth rate is now about to dive from 51% in 2013 to 6.5% in 2014, the phablet cannibalization seems like the most likely explanation. Much now depends on how consumers respond to the highly anticipated jumbo iPhone expected to be announced within days.  Apple’s belated entry to the phablet market might create an additional drag on tablet demand for the Christmas season.