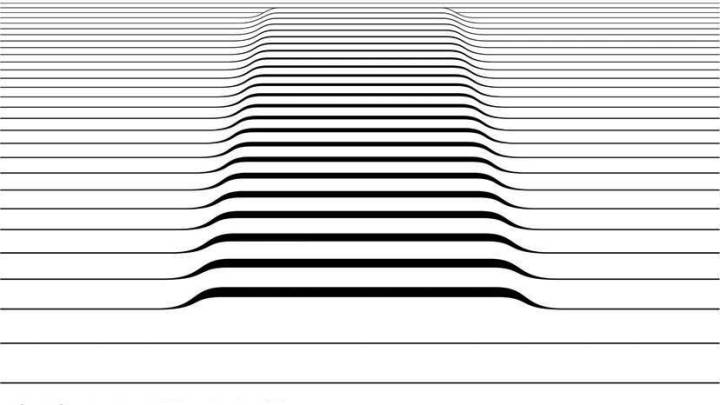 Rumors about the Galaxy Note 5 launching early were right after all. The phone is going to be unveiled during Samsung’s second major Unpacked event of the year and the company sent out invites to the media on Tuesday for a New York-based August 13th keynote.

The event will start at 11 a.m. and will be streamed online at this address: youtube.com/samsungmobile.

Reports from earlier this year claimed that Samsung is anxious to launch the Galaxy Note 5 before the iPhone 6s Plus becomes official in mid-September in order to get a head start against Apple’s flagship phablet.

Samsung denied the claims, but other reports suggested that a new Unpacked event will be set on August 12th or August 13th, with the phone supposed to launch a few days later — August 21st might be the release date — in select markets.

In fact, Samsung’s press invite for the event seems to focus on curves (see image above) without giving away anything about the handset (or handsets) it’s about to launch.

What’s more than clear is that the Galaxy Note 5 is the star of the event. After all, Samsung only holds special Unpacked pressers for its flagship devices, including the Galaxy S and Galaxy Note families of devices. Just recently, the company quietly released new Galaxy Tab S tablets and mid-range smartphones without any special keynote events.