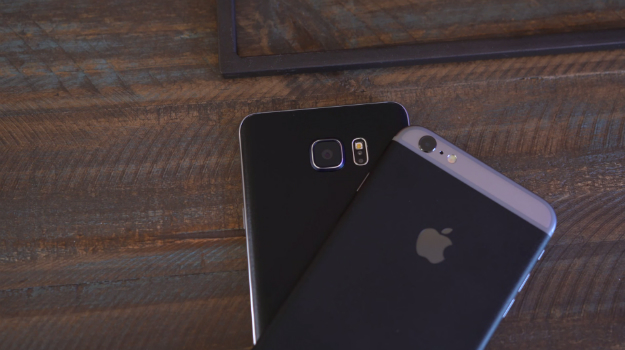 Apple’s new iPhone 6s has better camera hardware and software than any earlier model, with the iPhone 6s Plus also packing optical image stabilization for photos and videos. The new iPhones have been lauded in camera reviews from pro photographers, but DxOMark rankings still place them behind many of this year’s flagship Android handsets.

DxOMark is yet to score the Galaxy Note 5’s camera performance, but a video showing a comparison between Samsung’s and Apple’s latest phablets is now available from a different source.

The Galaxy Note 5 may have lost to the new iPhone in some speed tests, but Samsung’s flagship phablet seems ready to do better in camera tests, according to 9to5Google.

Samsung’s phone topped the iPhone 6s Plus in daylight photos and 4K video recording tests, but the new iPhone did better in low-light photo and OIS tests. On the software side, iOS 9 offers a simpler camera user interface that might appeal to more smartphone users, but Android does come with advanced controls for manual shooting.

Check out 9to5Google’s video below, with multiple sample images from both devices available at the link down in our source section.