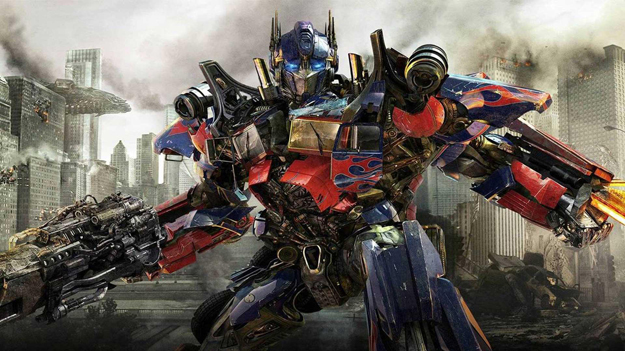 Michael Bay is the butt of plenty of jokes these days thanks to his excessive use of special effects and explosions. In fact, in many of Bay’s most recent movies, it might be impossible to find any 5-minute period where at least one thing doesn’t explode. Bay’s big-budget blockbusters like the Transformers series certainly do well at the box office though — so what would happen if Bay’s Transformers made their way into some other movies we know and love?

That’s the question Funny or Die (via Reddit) sought to answer in a recent video, and the results are hilarious.

The video is exactly what you’re expecting, but that doesn’t make it any less amazing when a bunch of Transformers in mid-battle storm onto the highway where Sandra Bullock and Keanu Reeves are driving the bus in Speed. Coincidentally, the action then spills off of an overpass and lands right on the van from Little Miss Sunshine.

Funny or Die’s video is wonderfully well-made, and it’s embedded below for you to enjoy.