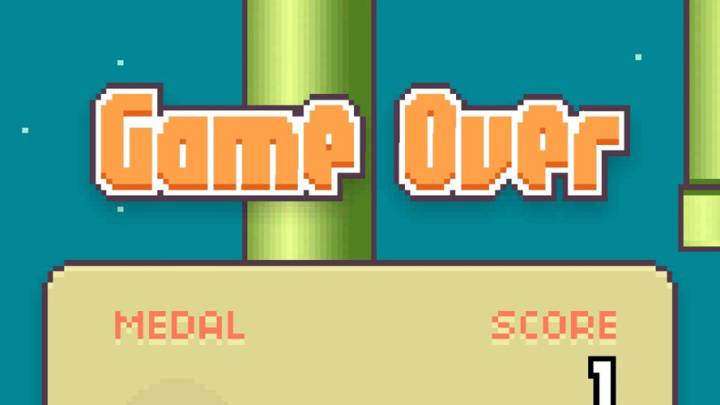 A new video posted on YouTube imagines how the endless Flappy Bird game might actually end. User pipocaVFX proposes that once the 999 score is reached, the game should end with a Mario-like boss killing the Flappy Bird. This game ending is not real in any way, as it’s just a computer-generated visual sequence showing the Flappy Bird fly through a tricky course from a score of around 910 to 999.

Flappy Bird is one of the most popular mobile games of the beginning of the year, although the addictive title has been pulled from the App Store and Google Play Store by its developer who had troubles managing the unexpected attention that came with it.

The simple object of the game is to navigate a bird through a course made of pipes, and such endless runner games do not actually have endings. While the original Flappy Bird is actually dead, the title may soon be resurrected, as at least one game developer has a Flappy Bird game in the works, and has applied for the Flappy Bird trademark. Meanwhile, a variety of Flappy Bird clones including web-based games are available to users addicted to the game.

The video showing the game’s ending, which went viral on YouTube since being uploaded a few days ago, follows below.