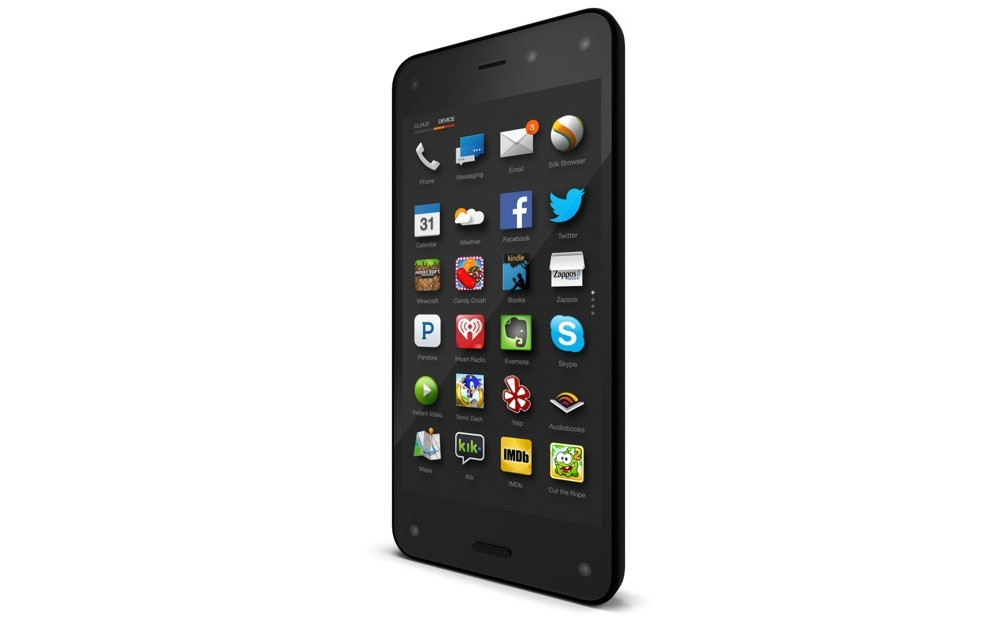 The newly unveiled Fire Phone has at least one interesting feature – the smart, cloud-based Firefly assistant that can recognize objects, text, languages, TV shows and music tracks – that also happens to be a potentially major invasion of privacy, VentureBeat says.

The Firefly feature uses the same dedicated physical button that the camera app uses to capture pictures and sounds and upload them to the cloud, where Amazon’s processing power can help it recognize products, songs, TV shows, find phone numbers, QR codes and deliver results.

But until the user actually deletes all the data Amazon collects during regular Firefly usage, that data actually remains on Amazon’s servers, helping the giant retailer better understand the customer and enhance its product recognition system.

“By storing all the photos you’ll ever take with Firefly, along with GPS location data, ambient audio, and more metadata than you can shake a stick at in Amazon Web Services, Amazon will get unprecedented insight into who you are, what you own, where you go, what you do, who’s important in your life, what you like, and, probably, what you might be most likely to buy,” the publication writes.

Amazon told VentureBeat that the Firefly feature and the camera part of the phone are two different things, meaning that personal pictures and videos recorded using the handset are not uploaded to the Firefly system, and instead go to the user’s personal storage cloud.

That said, Amazon may be collecting “gargantuan” amounts of data with its Firefly program, without explicitly making it clear to the user of what happens while the cute Firefly feature does its tricks. Firefly “might just make you Amazon’s bitch,” the publication adds. “’We care about customers’ privacy,” the Amazon press release announcing Fire Phone does not say.”

On the other hand, Amazon isn’t the only company collecting data about its customers in order to somehow make money off it, is it?