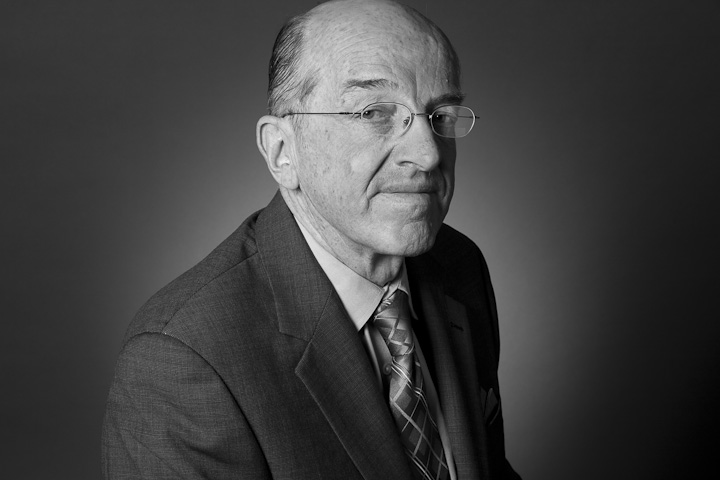 Former FCC Commissioner Michael Copps is not happy with the current state of U.S. broadband service under the watch of former top cable lobbyist and current FCC head Tom Wheeler. The longtime consumer advocate spoke on Wednesday during a meeting of internet industry executives and politicians in Washington D.C. and didn’t mince words when discussing the current state of broadband Internet service in the United States.

“I’m not here to celebrate,” Copps began, according to a report from The Consumerist. “I’m here to advocate.”

Copps said that true competition is crucial in ensuring U.S. broadband best serves consumers, but the U.S. market is not currently set up to encourage competition.

Copps then urged the FCC and Congress to do more to encourage competition, which is in further jeopardy thanks to looming Comcast-Time Warner Cable and AT&T-DirecTV mega-mergers.

“Our democracy depends on what happens between now and the end of this year,” he said. “Are we going to have regulators and legislators with enough gumption to make this happen?”