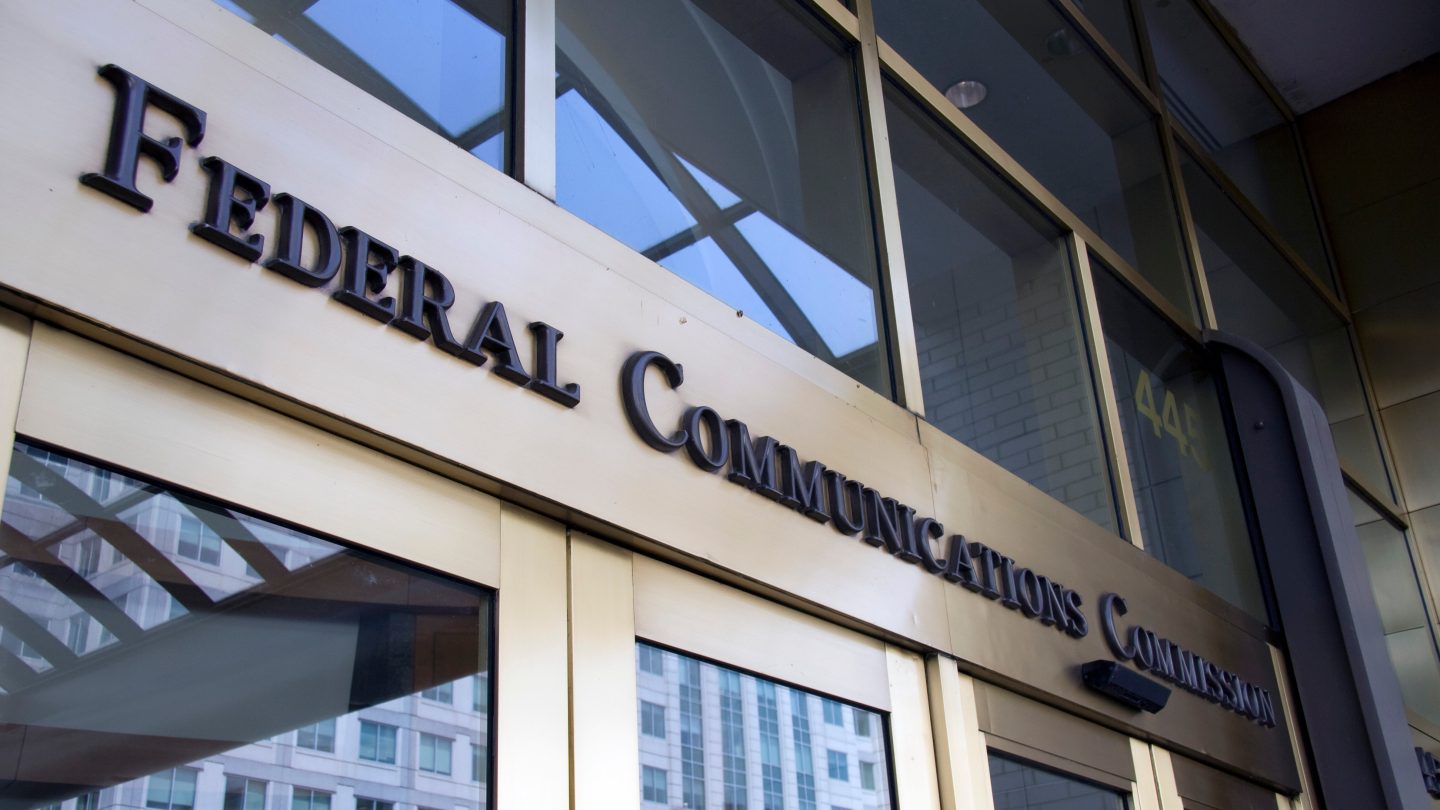 Net neutrality is obviously a very hot issue right now. Legions of web users have taken to Reddit, Twitter, Facebook and elsewhere to voice their concerns about the FCC’s revised proposal, which seems to be designed specifically to allow Internet service providers to charge more to big companies looking for faster connections to end users. FCC chairman Tom Wheeler reportedly plans to further revise the commission’s most recent proposal but regardless of his plans, one industry watcher believes broadband service is about to get even more expensive for Internet users in the United States.

Households in the U.S. already pay a tremendous amount of money for Internet service. A “triple play” package that includes relatively slow broadband service, a basic pay TV package and VoIP phone service might start at between $80 and $100 per month at most major service providers, and then it jumps to well over $100 after a year or two.

Contrast that with Seoul, South Korea, where a package that includes phone service, pay TV and 100Mbps Internet service costs $35 per month.

Forbes contributor Raj Sabhlok believes that despite the fact that we already pay so much for home broadband here in America, service is about to get even more expensive.

“Regardless of the latest FCC assurances, the most likely scenario is that consumers will end up paying taxes in one way or another, likely in the form of additional fees,” Sabhlok wrote in a recent column. “While the media attention regarding the proposal has focused on content providers being taxed, I’d be shocked if the financial impact doesn’t trickle down to the already burdened consumer.”

He continued, “Expect to see providers suddenly offering new ‘tiers’ of service, where you’ll pay more just to continue to receive what you’re currently getting. With the average U.S. Internet consumer paying nearly $1,200 a year for bundled service, that could mean a hefty increase to an already inflated price tag.”

Sabhlok says that the net neutrality conversation is an important one to have, but it should hardly be the core focus for the FCC right now. Instead, the commission should concentrate on addressing the fact that regional monopolies have created a market where consumers pay a ridiculous premium for sub par service.