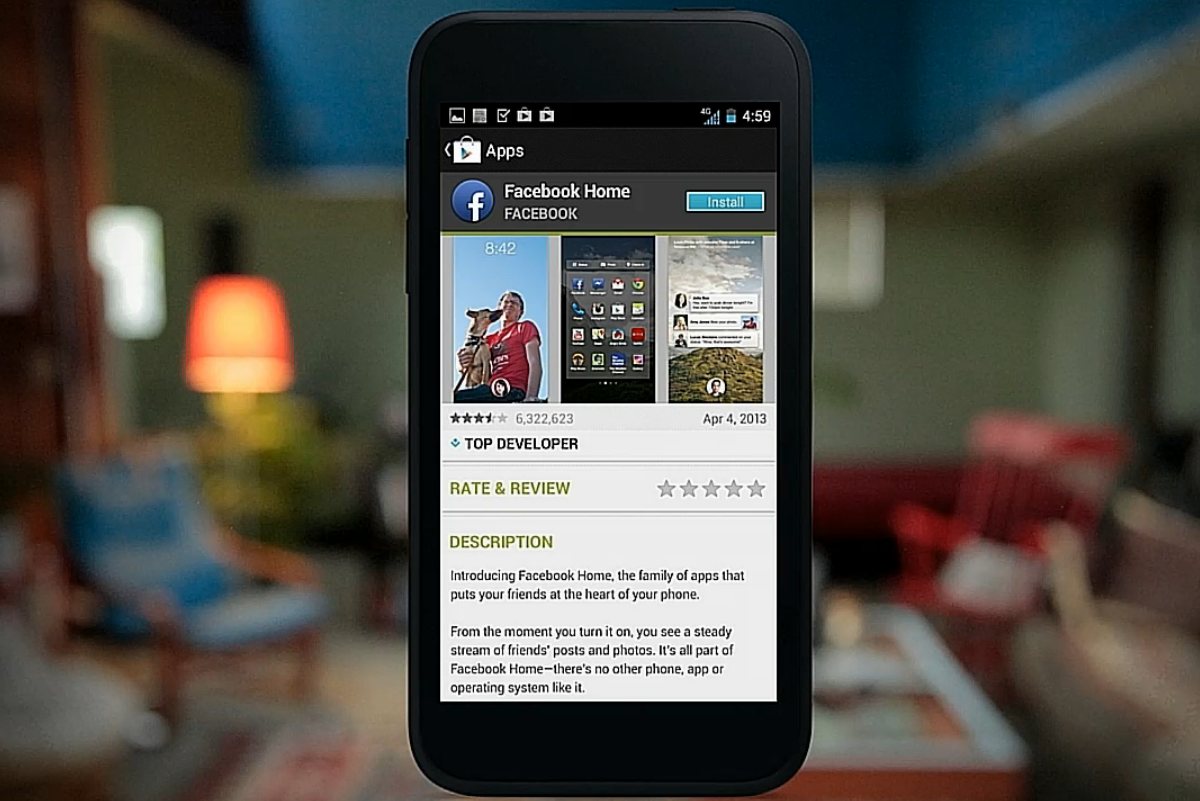 It’s difficult to tell whether Facebook Home has been successful or not since it has been downloaded more than 1 million times so far but has also been bombed with negative reviews that could mean it has a short shelf life. Technology Review reports that Facebook is acknowledging that its first attempt at creating its own Android overlay has some flaws and it is vowing to fix them in future releases.

Among other things, Technology Review says that Facebook is adding “a launcher that makes it easier to see your non-Facebook apps and doesn’t reorganize them,” “a way to create folders of apps within the launcher” and “a dock at the bottom of the screen that gives you quick access to your most important apps.”

Facebook director of mobile engineering Cory Ondrejka tells the publication that the company wants users “to be able to use Home and not feel like the apps you’ve spent time curating have been moved around.”