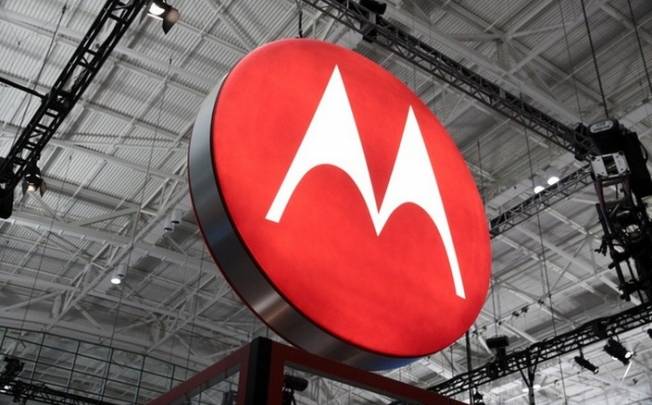 Motorola has been through a lot over the past few years as it struggled to find its place in a world after flip phones. The company’s future looked promising as it helped put Android on the map with Verizon’s original Droid, but then Samsung began throwing billions of dollars into marketing its own Android phones and Motorola was basically buried in the process. Following a sale to Google… and then another sale to Lenovo, Motorola appears to have finally hit its stride with impressive entry-level phones like the new Moto G and incredible flagship devices like the brand new Moto X.

But Motorola isn’t done just yet.

FROM EARLIER: Moto X review: Say hello to the best Android phone in the world

Following a string of rumors that have painted Motorola and Verizon’s upcoming Droid Turbo to be one of the most impressive high-end smartphones of the year, a new leak seemingly gives us our best look yet at the unreleased device. And this time it comes from @evleaks, who has a fairly good track record.

As we can see, the Droid Turbo appears to take certain design and hardware elements from both the Moto X and the new Motorola-built Nexus 6, and combine them into one beastly package (that is then marred, as always, by excessive Verizon branding).

The Droid Turbo is expected to be unveiled by Verizon during a press conference on October 28th.