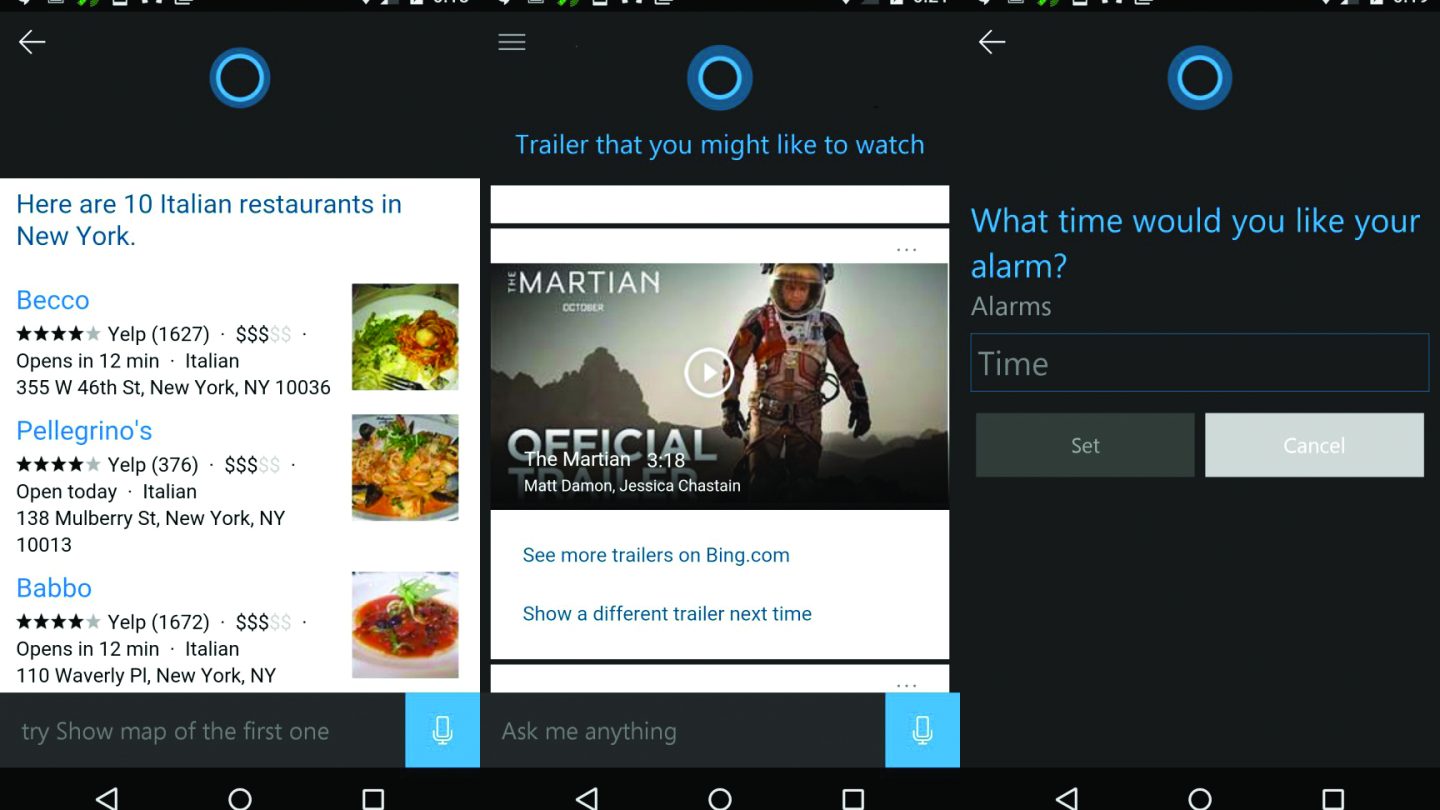 Back in May, Microsoft announced that its digital assistant Cortana would be expanding to platforms other than Windows in the future. It began with a closed beta on Android in July, and today, Microsoft has revealed that the beta is now open to the public, free to download on Google Play.

READ MORE: Windows 95 is 20 years old – here’s a look back at its cheesy, over-the-top-launch

“The Cortana app can do most of the things Cortana does on your PC or on a Windows phone,” writes Microsoft’s Susan Hendrich. “With the app, you can manage your hectic lifestyle by setting and getting reminders, searching the web on-the-go, tracking important information such as flight details as well as starting and completing tasks across all of your devices.”

Since the closed beta began, Microsoft has added a few new features, such as “the ability to set Cortana as the destination for the home button press.” For those of you who plan to use Cortana frequently, this will surely be a nice option to have.

Microsoft also notes that the Android version of Cortana isn’t identical to the one on Windows devices. For example, the “Hey Cortana” functionality, which allows users to initiate interaction with Cortana without touching the display, is only available on Windows devices for now.

Only U.S. users can download Cortana for Android at the moment, but Microsoft plans to open up the beta to other territories in the coming months.