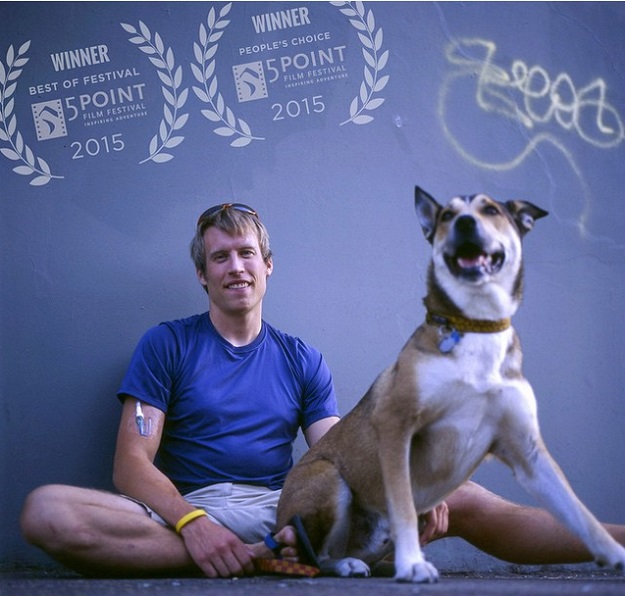 “There’s no easy way to say goodbye to a friend, especially when they’ve supported you through your darkest times.”

So reads the tagline for a wonderfully touching film about a man and his loyal dog, Denali. Put together by photographer Ben Moon, the film has already won a few film festival awards and was an official selection at the Telluride Mountainfilm festival.

What makes Moon’s video so unique is that the film’s narrative is told from his dog Denali’s perspective. At times heart-wrenching, at times humorous, the video is an emotionally moving tour de force that, dare we say, is impossible to watch without shedding a few tears.