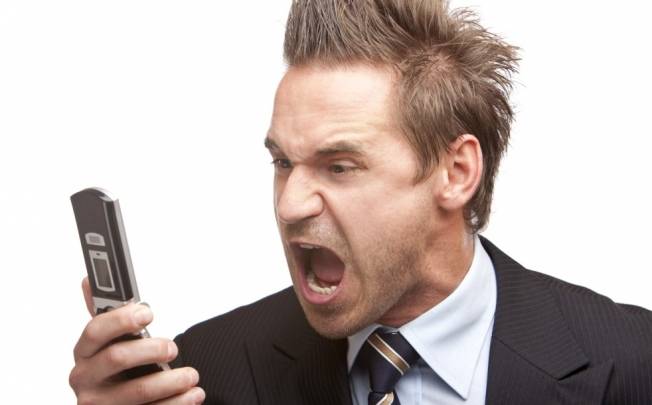 Your mother probably told you not to curse but it turns out she was depriving you from some much-needed emotional release. Per The Daily Mail, a new study conducted by psychologists at Keele University in Staffordshire, U.K. has found that swearing when frustrated can be a healthy emotional release that eases tension and even make us feel more capable and resilient.

The researchers conducted their study by having test subjects hold ice-cold glasses of water in their hands. One group of glass holders was allowed to swear to express their discomfort while another group was strictly instructed not to use profane language. In the end, the researchers found that the group that was allowed to swear was able to hold onto the cold cups for a longer period of time than the group that was told to keep things G-rated.

That said, the psychologists found that swearing is susceptible to the law of diminishing returns: If we swear excessively then the words we use won’t have as positive an impact as our brains will become desensitized to them. The lesson here, then, seems to be that we should save our foulest language for only when we really f—ing need it.