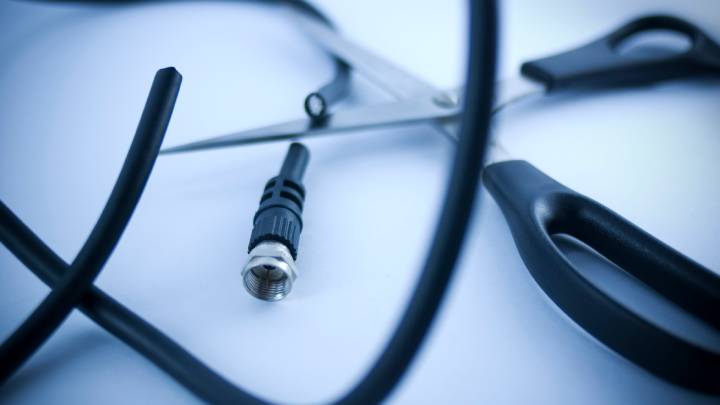 When cord cutting naysayers try to argue that killing your cable TV subscription is a bad idea, they often point out that you won’t save money if you subscribe to all the major streaming services instead of getting all your channels through Comcast, Charter or Time Warner Cable. However, saving money isn’t the real point of cord cutting. The real reason to cut the cord is to simply give yourself real choices.

INCREDIBLE: Meet the tiny robot that walks on water, cleans pollution, and never needs to be charged

The beauty of cord cutting is that if you don’t want to pay for a bunch of other channels you don’t want just to get access to HBO all year, you no longer have to do so. Instead, you can just pay HBO directly through the HBO Now app. If you’re the type of person who just has to have every major cable channel, including premium ones like HBO and Showtime, then you should probably stick with your cable bundle. But the point is that the traditional cable bundle isn’t right for everyone and until recently most of us never had any other options.

Right now, I subscribe to Netflix and Hulu and I get HBO for when Game of Thrones and Silicon Valley are airing. For the past year I’ve paid Comcast $55 a month for Internet service and then a combined $18 a month for Netflix and Hulu. Taken together, this put my monthly bills for TV at $73 a month, which is significantly less than the average cable bill of $95.97. Even during the month where I’m paying $15 extra for HBO, my bill still comes out to $88, which is less than I’d otherwise be paying.

But again: Saving money really isn’t the point. Instead I want the ability to pay separately for content that I actually want to watch and not be forced to buy a bundle of channels that never get used. The cable industry stubbornly refused to offer a la carte channel selections for years but now streaming technology has improved to the point where traditional cable bundles just make no sense for a lot of people. While cable companies can try to make up for this by jacking up the prices of broadband, there’s no chance that they’ll ever be able to force us all to live with massively overpriced bundles again.